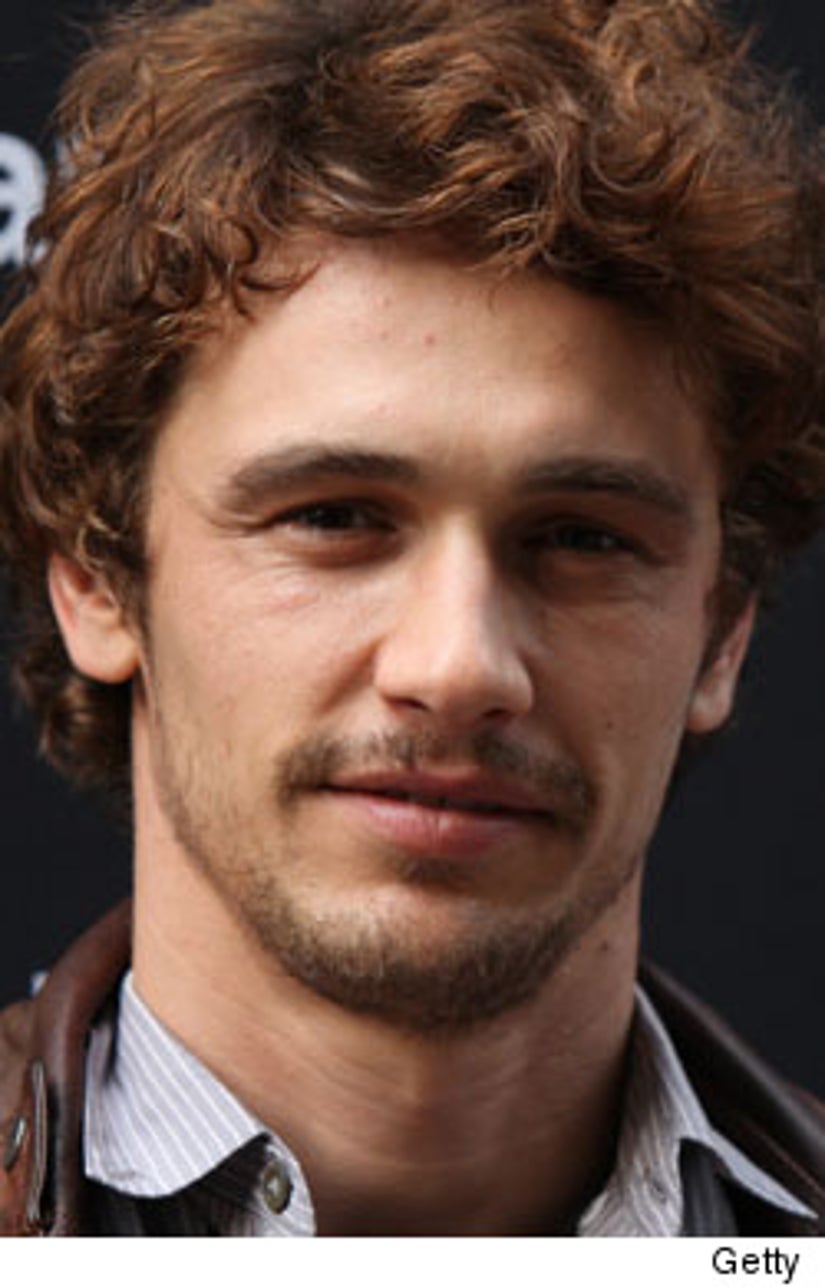 James Franco has some unfinished business over at "General Hospital."

According to the soap's executive producer, Jill Farren Phelps, the "Pineapple Express" star is reprising his role as the rebellious performance artist "Franco" starting June 30.

Not enough James? You can also catch him this summer in his new movie with Julia Roberts, "Eat Pray Love."