Ashley Greene and Kellan Lutz could be replaced in the next "Twilight" flick ... at least according to the director of the first movie. 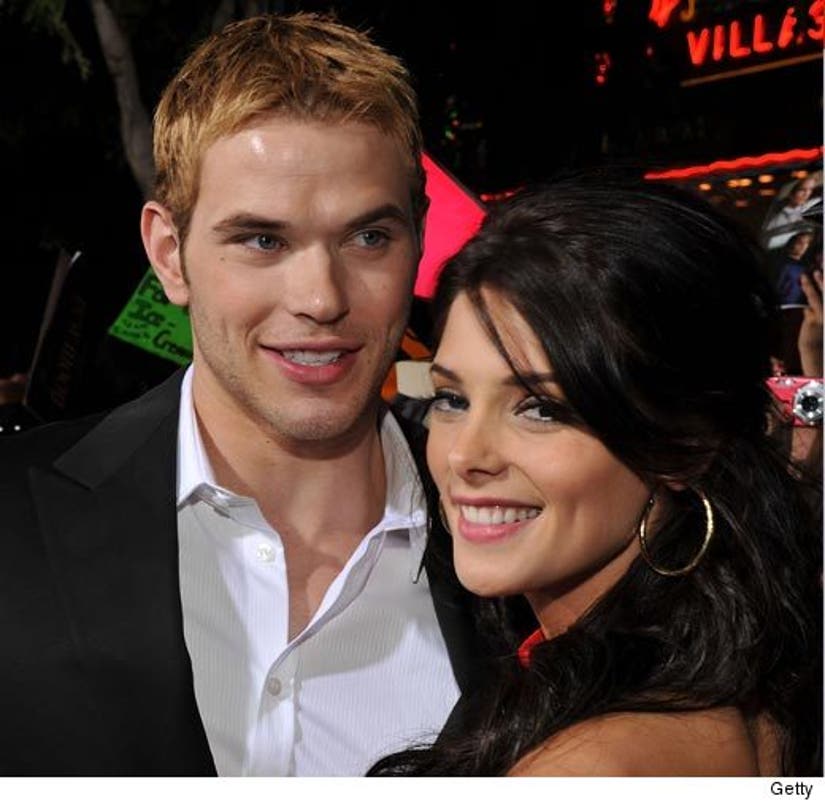 According to PEOPLE, Ashley and Kellan's three-movie contracts are up and they're reportedly asking for more money to do "Breaking Dawn" ... more than the studio wants to shell out.

"Twilight" director Catherine Hardwick told fans at a Twilight Convention, "It would really break my heart if they were replaced, but it could happen. Things could turn ugly quickly."

She adds, "I really hope they can sort it out because it would be a shame to lose any actors."