Bret Michaels spoke with Oprah in his first on-camera interview since suffering a brain hemorrhage -- and he told O exactly what was going through his mind when he thought the end was near. 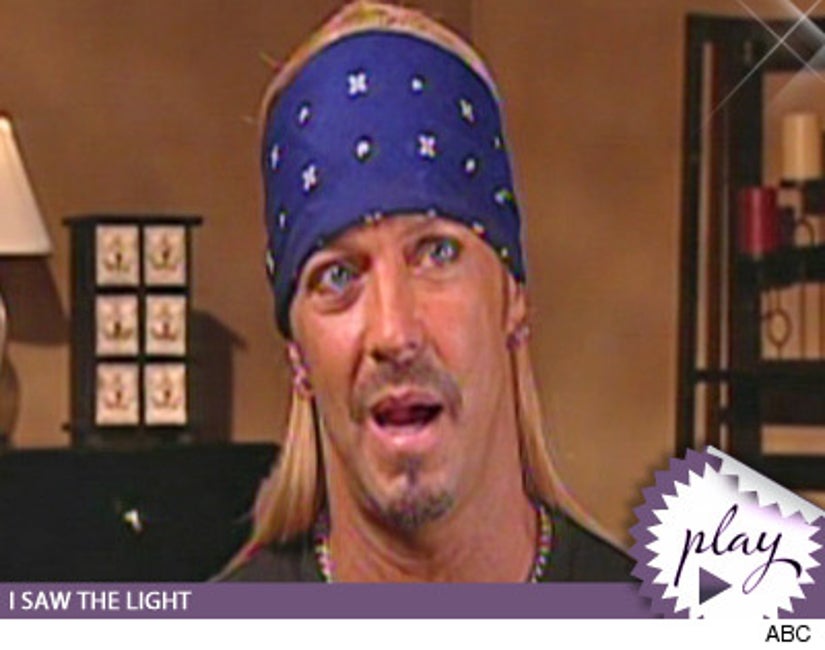 Michaels told Oprah, "My life didn't flash before my eyes .. what happened was I got very sad ... just asking God, you gotta let me live through this ... a doctor, I could overhear him say to Kirsti [Bret's girlfriend], if you have children, you should bring them to the hospital now. That was tough."

Bret also said the experience put things into perspective for him -- and that in the end the only thing that matters are your family and friends.
(See Bret talk about his recovery.)