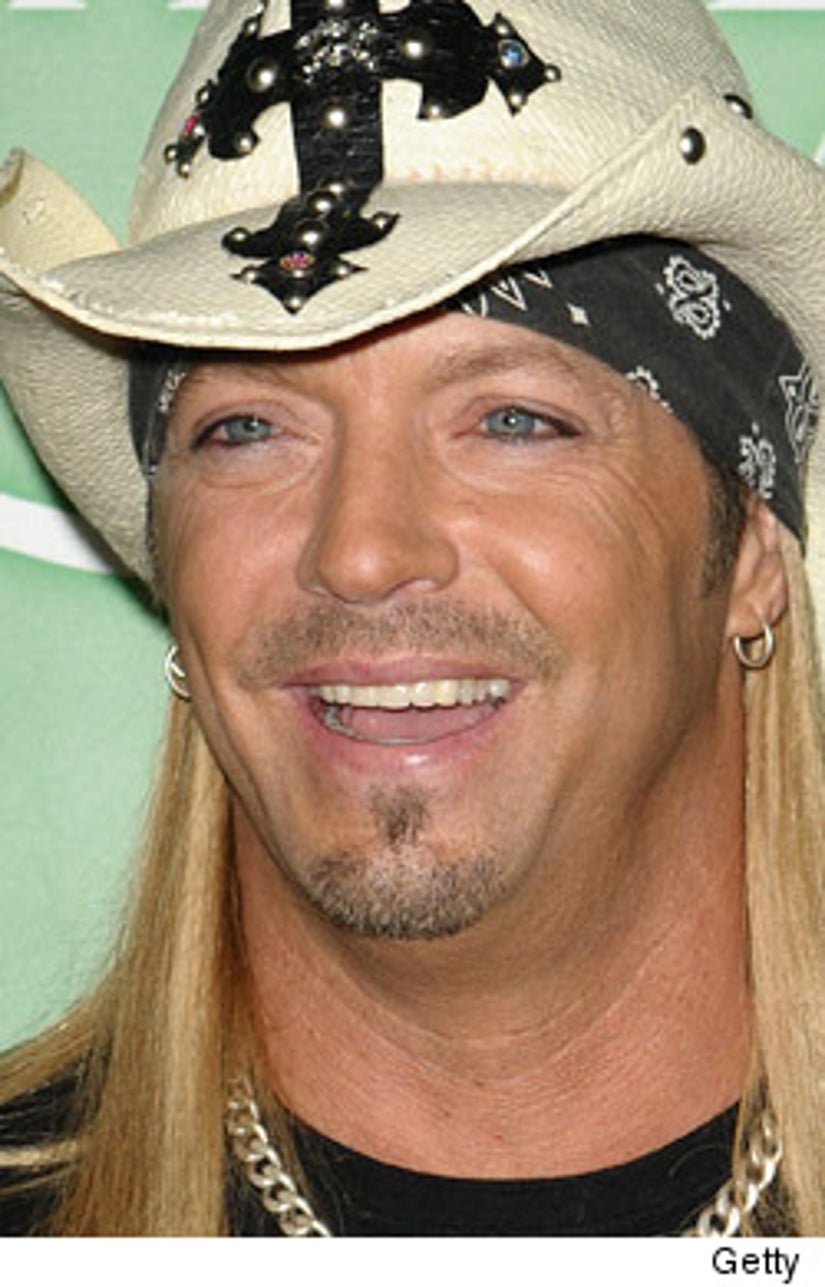 Bret Michaels still plans to show up to the "Celebrity Apprentice" finale on Sunday -- and if all goes well, win a lot of money for diabetes while he's at it!

Bret's rep tells PEOPLE, "As far as I know, Bret will be there unless his doctors tell him otherwise."

Michaels -- who will face Holly Robinson Peete in the final boardroom meeting with Donald Trump -- suffered a warning stroke this week, after a major brain hemorrhage last month.

His rep adds, "We're cautiously optimistic that he will attend the finale. But ultimately, it's up to his doctors."