"The Amityville Horror" house could be yours -- but be ready to fork over some dough, because it's scary expensive. 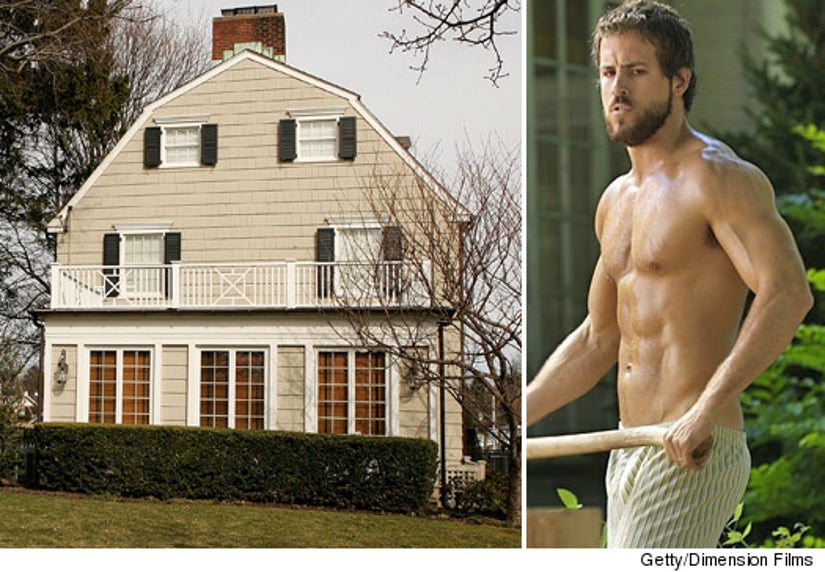 The five-bedroom Long Island home is the site where Ronald DeFeo Jr. shot six members of his family intheir sleep back in 1974 -- and the same pad the Lutz family claimed was haunted after the murders.

FYI -- None of the films were actually shot in the home at 112 Ocean Ave. -- and the place, which has gone through some serious renovations, is now on the market for $1.15 million.