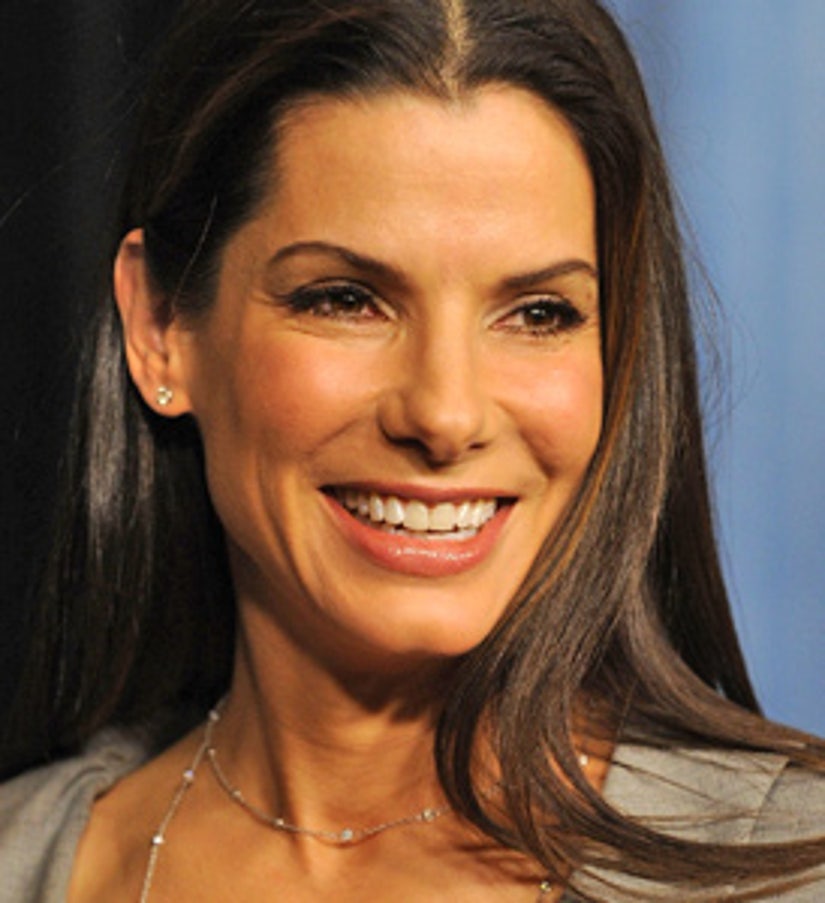 Sandra Bullock is about to make her first public appearance since the Jesse James affair scandal broke -- and she's doing it for the peeps at MTV.

Sandy will be on hand at the MTV Movie Awards next month when they present her with the Generation Award -- which, according to MTV general manager Stephen Friedman, will recognize "her remarkable talent, amazing range of films and hervisceral connection to our audience around the globe."

The awards will air live June 6.