The new "Green Hornet" flick doesn't come out until January 2011 -- but a trailer for the film popped up online today! 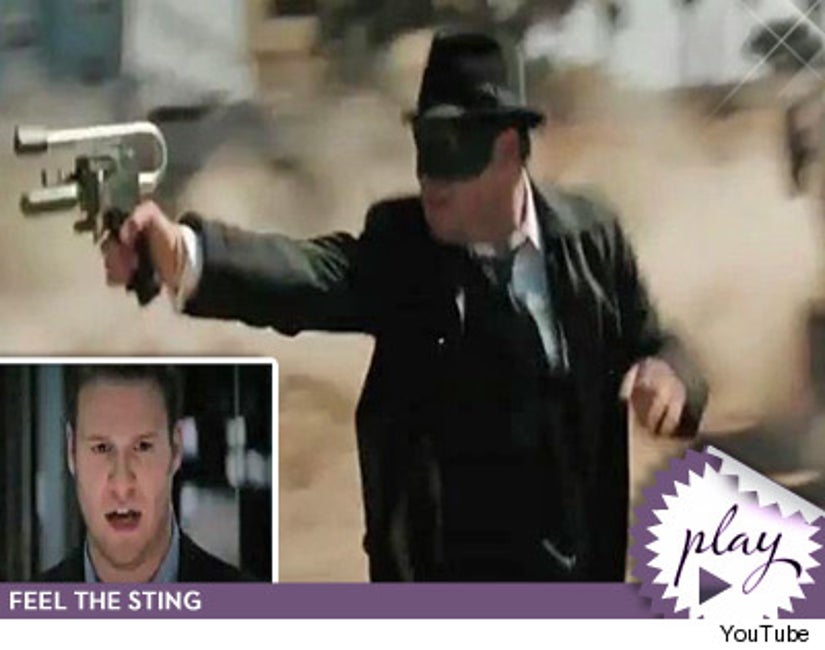 The film also stars Cameron Diaz as Rogen's secretary and with Christoph Waltz as Chudnofsky -- the main villain.