It won't just be the music of Britney Spears on "Glee" next season -- according to show creator Ryan Murphy, she'll be on it herself! 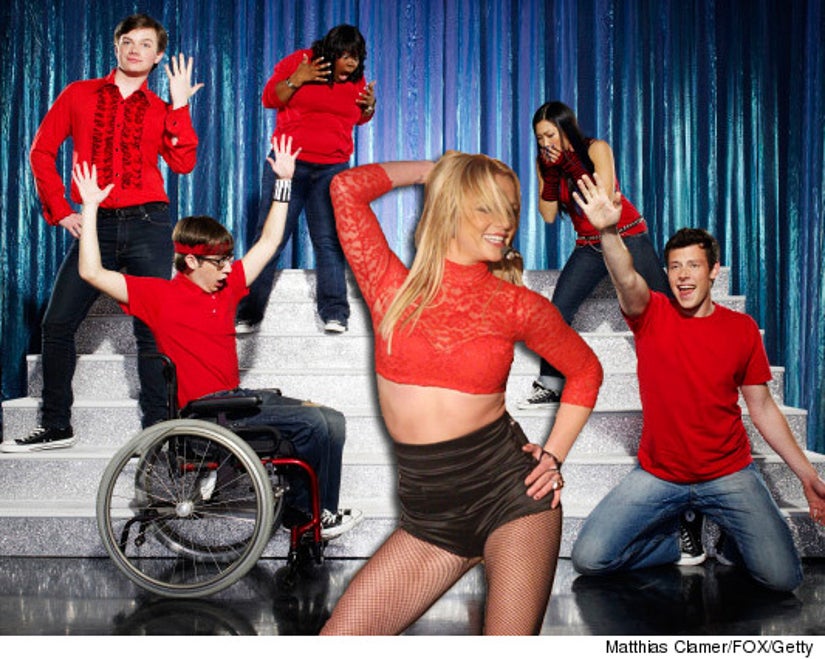 Murphy just finished an interview with Ryan Seacrest, where he said "Britney, I think, 100% is going to be on the episode, which is exciting. She's going to come and join us and do a couple scenes."

Ryan also gave a sneak peek into how the Britney musical numbers will go down -- saying they're all fantasy sequences, done when some of the characters undergo anesthesia at the dentist.

Thanks to some set pics, we already know Lea Michele will be doing "Baby One More Time" -- we'll see what else they tackle when the show returns September 21.