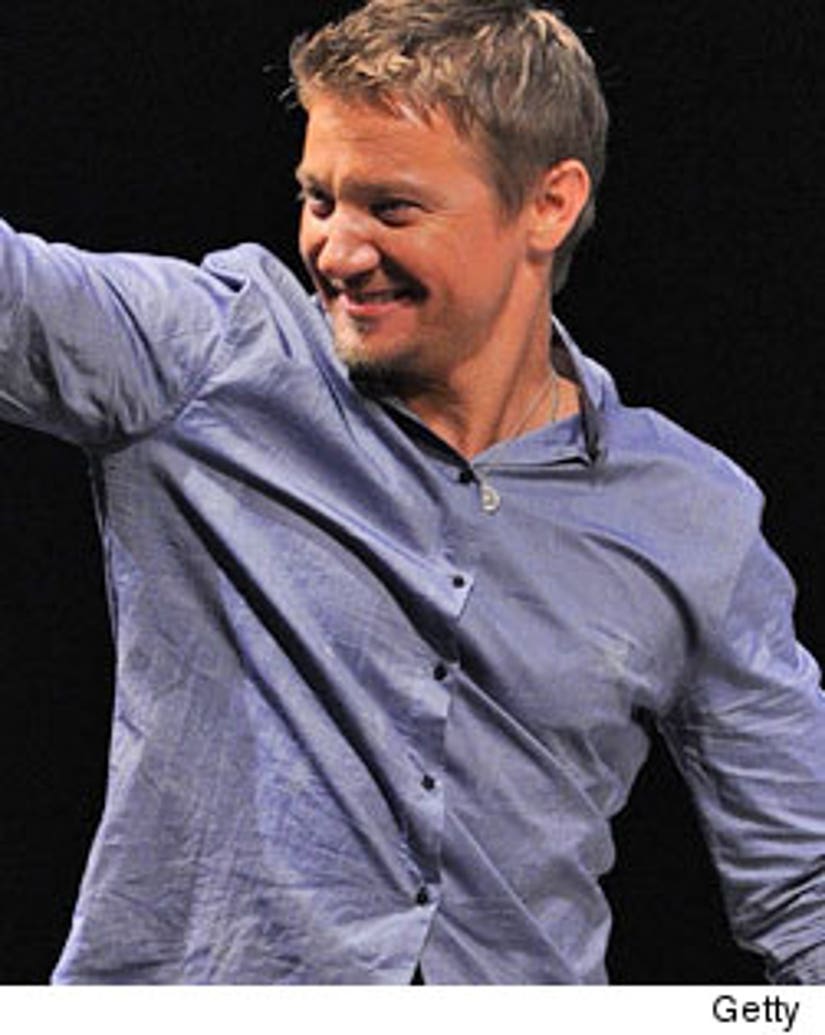 There is a new team member for "Mission: Impossible 4" -- Jeremy Renner.

According to The Hollywood Reporter, the Oscar nominee will be joining Tom Cruise in the fourth installment of the hit action flick franchise.

Renner, who is best known for his starring role in "The Hurt Locker," and will next be seen in Ben Affleck's "The Town."

He'll also signed on to play "Hawkeye" in "The Avengers."

"M:I4" is expected to begin production this fall and has a tentative release date of December 16, 2011.