Lauren Graham is dating her brother ... or at the guy who plays one on TV. 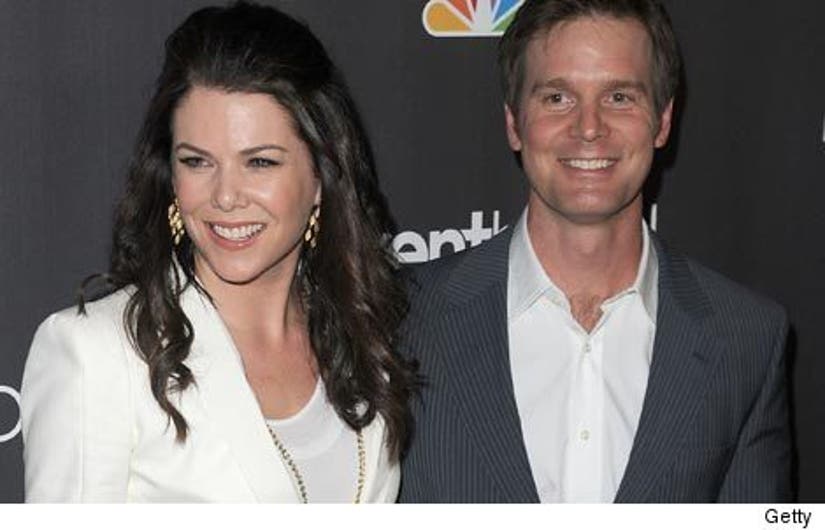 Though a relationship between Graham and "Parenthood" co-star Peter Krause has been rumored for months, she's just now finally talking about it.

Graham tells Redbook the two first met 15 years ago but the "timing wasn't right." Now a couple, Lauren says she's really "protective" of the relationship "because it's important that you can buy us as brother and sister on the show."

Interesting sidenote: Peter's "Six Feet Under" co-star Michael C. Hall is in a similar relationship -- he married Jennifer Carpenter, who plays his sister on "Dexter."