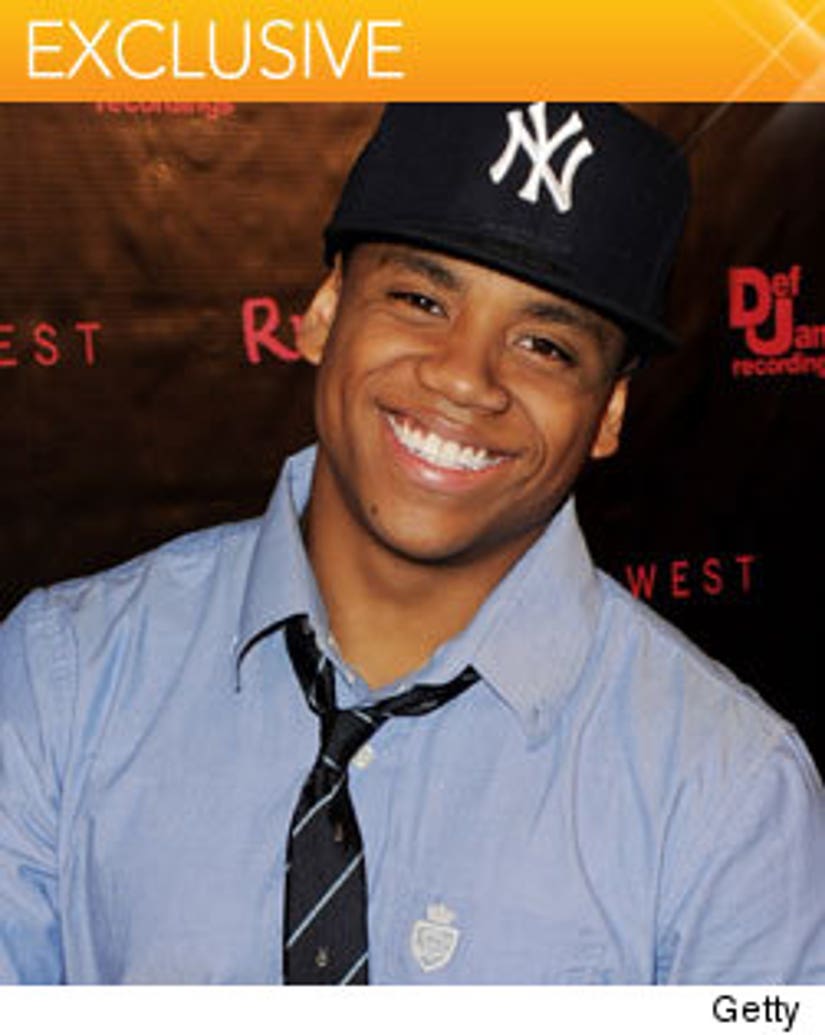 When asked if he plays practical jokes on his castmates, he tells TooFab. "Of course, all the time! It has to be well set-up. We've done it quite a few times."

A noteworthy prank? "Me and Matt Lanter toilet-papered the entire inside of [co-star] Michael Steger's trailer. It was quite amazing!"

Aside from revealing his silly side, Wilds dished with TooFab about his on-set confidant, his fitness regimin and supporting co-star AnnaLynne McCord following her split from Kellan Lutz:

Your character deejays on the show. Would you like to deejay off-screen? I definitely have a newfound respect for deejays. I would love to learn more about it, and would love to deejay a party or two. But exclusive parties only!

What's your fitness regimen? "I try to work out whenever I can: three to four times a week. And I watch what I eat."

Are you dating anyone? "No, I'm single!"

AnnaLynne and Kellan Lutz reportedly split (but TooFab has learned they were spotted together this past Sunday). Did you think they made a good couple? "I guess, from what I've seen. I'm happy for AnnaLynne no matter who she is with."