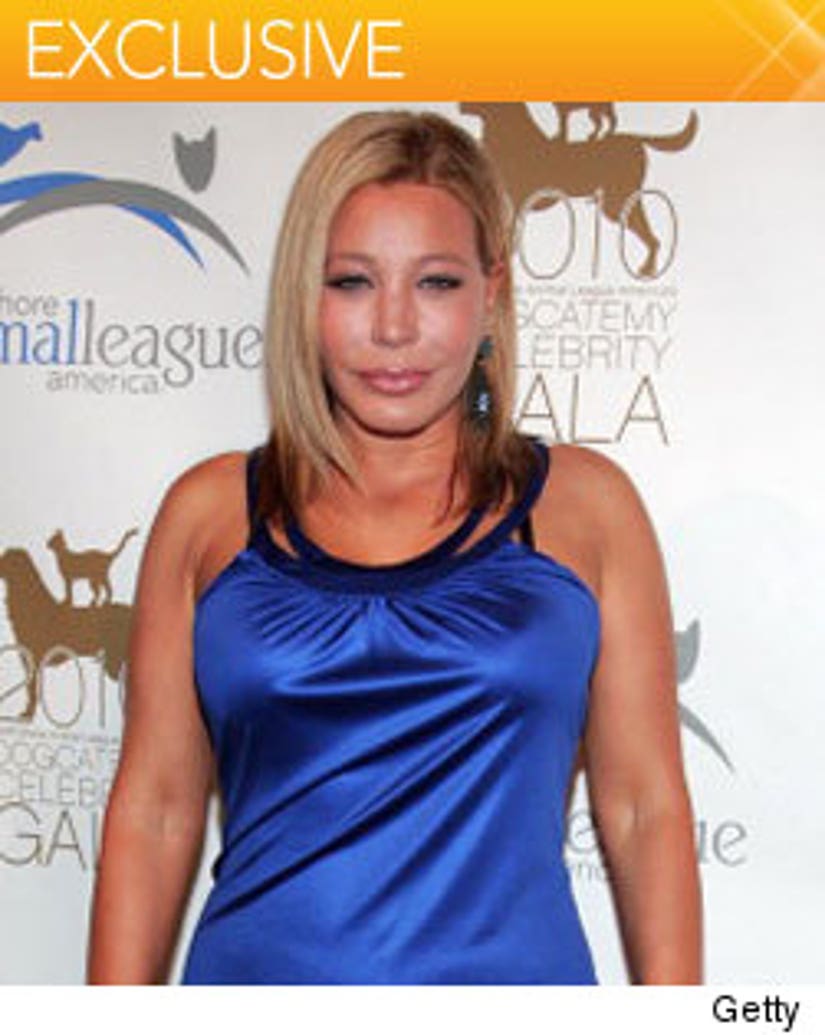 Taylor Dayne is demonstrating to the world once again, that she's a triple (at least!) threat: She's been tapped to star in the upcoming musical "Sisterella" opposite the late Michael Jackson's nephew TJ, she's launching a jewelry line, and she's recording a greatest hits album with new tracks!

"Sisterella" is slated to open next spring in L.A., and will also star TJ Jackson, the late Michael Jackson's nephew (Tito is his dad). The late singer actually put his stamp of approval on the musical in the late 1990s, and now, his manager Frank DiLeo, and Jerry Greenberg, who was president of MJJ Music, the record label jointly owned with Sony, are teaming up to produce the musical. Larry Hart is its writer.

"It'll have the legacy of Michael," Dayne says of TJ's involvement. "Michael was grooming him, the family was grooming him. Larry's job is to inject more of Michael into it. We really have this whole level now of making it into a classic."

On the fashion front, Dayne, 48, has teamed up with Beverly Hills jeweler Cheryl Rixon Davis of Royal Order Jewelry to launch a jewelry collection, ideally via a home shopping channel, in time for Valentine's Day. The first collection of metal earrings, rings, bracelets and necklaces, some with precious stones, will appropriately be called "The Tell It To My Heart" collection.

Says Dayne, "Cheryl's known for incredibly ornate pieces, she does Rosaries, hearts. I'm a fan of hers, and I said I want to do a collection, and she said 'absolutely!" Together we're coming up with pieces, and I have some samples that are just breathtaking."

Also on her plate? This week she's recording a greatest hits album, which will include three new tracks. And, as if that's not enough, she looking at developing a reality TV show with her "gay buddy."