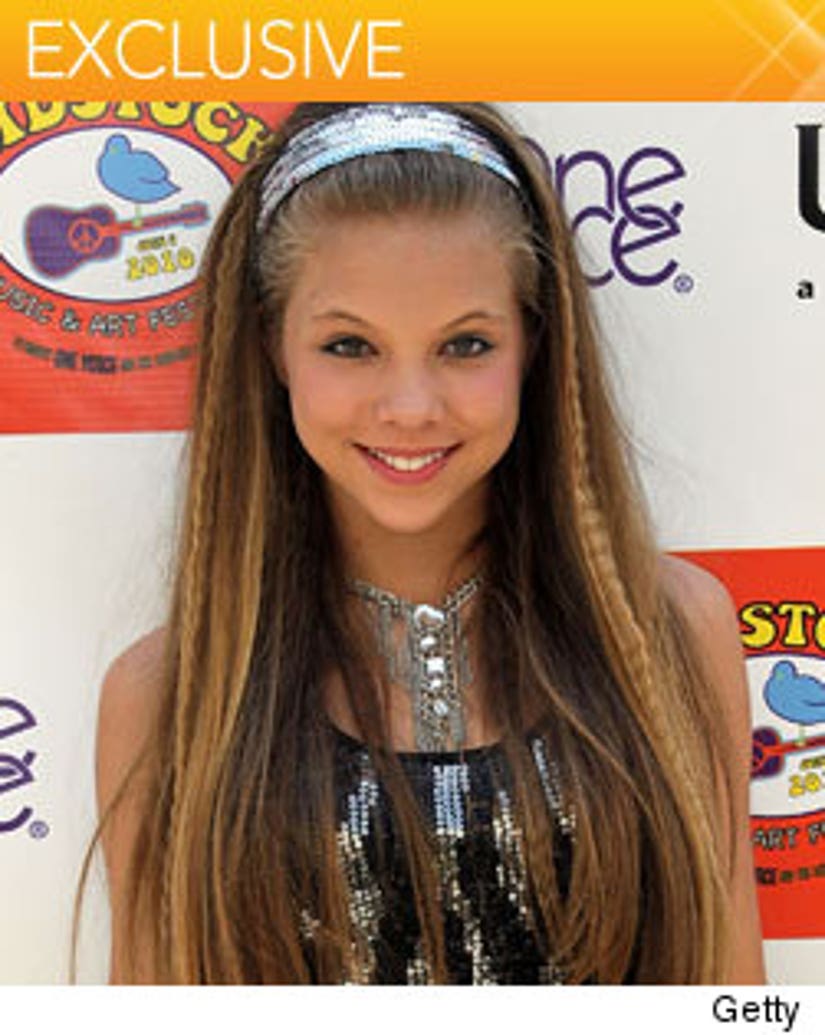 Disney recording artist Anna Margaret spoke exclusively to TooFab, and the rising star has a message for fellow Disney star Demi Lovato, who's currently in treatment for emotional and physical issues.

Margaret, 14, tells TooFab of her message to Lovato, "Just to have hope and faith in whatever she's going through, because I know it must be a hard time, and believe that what will happen will work out best. I think she's a super sweet and talented girl, and she deserves the best."

Margaret, meanwhile is on a meteoric rise: Her latest track "Speechless," released on iTunes this past Tuesday, has already landed on the Radio Disney Top 30. Aside from Lovato, she also chatted with TooFab about her Jonas brother crush, juggling school and work, and emulating (eventually!) Britney Spears' style!

Would you like to work with The Jonas Brothers? "It would be an awesome opportunity. That would be great. There's nothing that I know of [in the works], but that would be super cool if I was to do that."

Who's your favorite Jonas brother? "Um, definitely Joe! I think he's like really cute. He's the cute one! I mean they're all cute but he's my favorite!"

Is it difficult balancing work with school? "It is quite difficult. I have to memorize scripts, rehearse everyday and go to school and sit down and do homework and that's a lot of work. School's super important to me, [but] as long as my grades are above [average], I'll be able to do everything else I want to do."

How would you describe your fashion sensibility? "I'm really into looking at magazines, and I get my inspiration from 'Vogue' and 'Seventeen' magazines. I don't really have a specific style icon but Britney Spears' outfits on-stage, that's probably how I'll go when I'm like 19, 20. But for now, I'm going to stick with Disney-friendly!"