"The Stepfather" and "Zombieland" star Amber Heard came out publicly over the weekend -- and introduced her girlfriend to reporters on the red carpet. 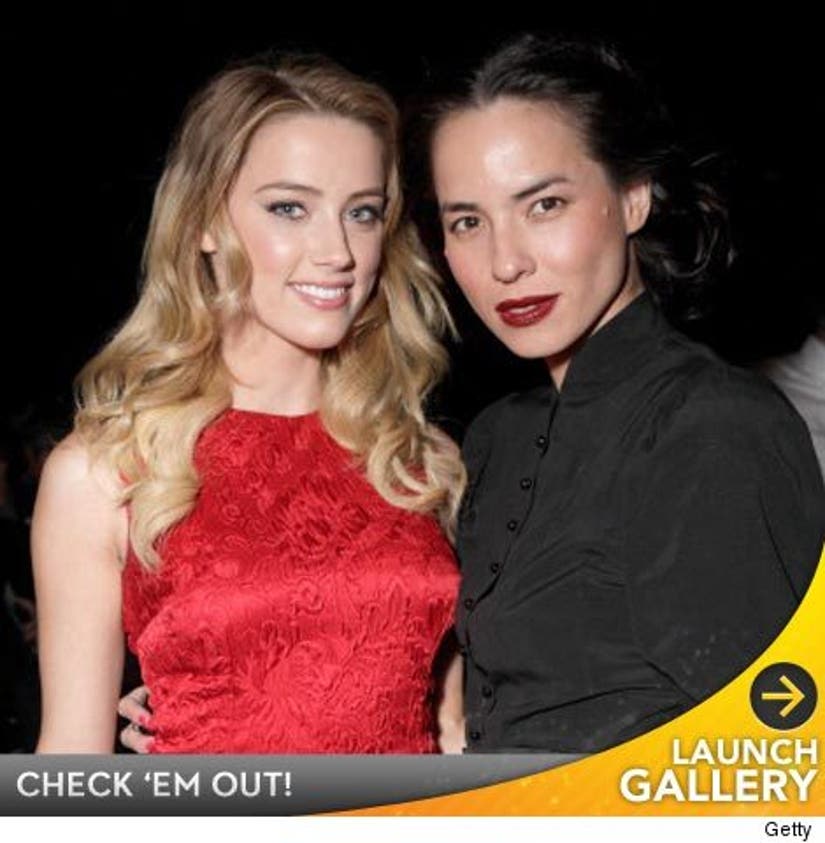 At the GLAAD at 25 event in Hollywood, Heard (left) told AfterEllen.com “I think GLAAD is one of the many reasons that I, as a 24-year-old, can come out. I think that organizations like GLAAD make that possible, because if it weren't for opinions being changed, people being influenced, people being engaged to do the right thing, then there would be no prerogative for anyone to come out."

She then gushed over her girlfriend, photographer Tasya van Ree (right), saying "I'm with who I'm with, I love who I love. She's so beautiful. I mean, you'd have to be crazy not to want to go out with her!"

The two were also spotted at protests supporting same-sex marriage in L.A. earlier this year.

Check out our gallery of the happy couple!