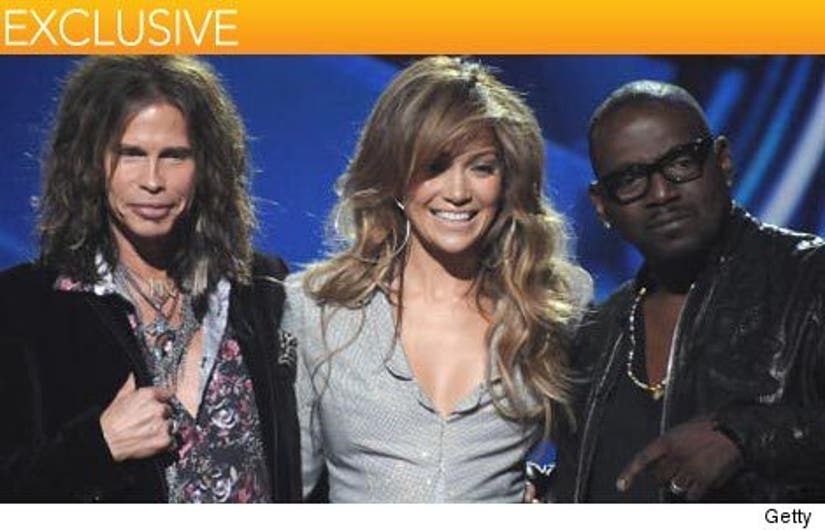 According to a source, more than 200 "Idol" hopefuls are heading to L.A. from across the country; this year, more hopefuls made it to "Hollywood Week" than in previous years, since the age limit has been lowered to 15. They'll be staying at a hotel in Pasadena, and will compete at a nearby auditorium.

During "Hollywood Week"--which actually lasts closer to two weeks--the hopefuls will compete to snag a spot in the much smaller group who make it to the actual TV show.

TooFab has learned that the show's talent have also timed their schedules to accommodate "Hollywood Week."

Aerosmith frontman and "Idol" judge Steven Tyler headed to L.A. after performing at Sunday night's Kennedy Center Honors in Washington, D.C. While in L.A., the Boston-based rocker will be joined by girlfriend Erin Brady.

Fellow judge Jennifer Lopez is also participating in "Hollywood Week," having returned from Mexico City, where she and husband Marc Anthony performed Friday night at Teleton 2010, a telethon to raise money for children with disabilities.

And host Ryan Seacrest, is back in L.A., having co-hosted the KIIS-FM Jingle Ball in L.A. Sunday night, after a romantic getaway with girlfriend Julianne Hough in Paris.