Mariah Carey and Nick Cannon are having twins -- and Barack Obama was one of the first to find out! 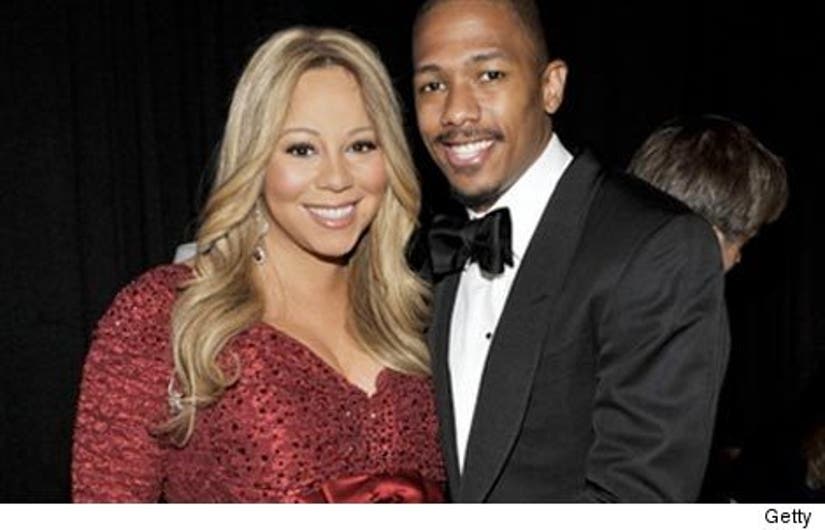 Cannon confirmed speculation this morning on his 92.3 Rollin' with Nick Cannon radio show, saying they already told the President and the First Lady while filming "Christmas in Washington 2010" on Sunday.

"They, ironically enough, questioned my wife about, you know, 'So, what are you having, are you having twins?'" says Cannon, "And at this point she hadn't told anybody anything because doctors advised us to keep it to ourselves until we get further along. And because of the excitement, because of the emotion, she was overwhelmed [and] she shared with the President and First Lady that we are having twins."

The couple announced Mariah's pregnancy in October, she's reportedly due in the spring.