Britney Spears is starting the new year off right -- with a brand new single set to hit radio next week! 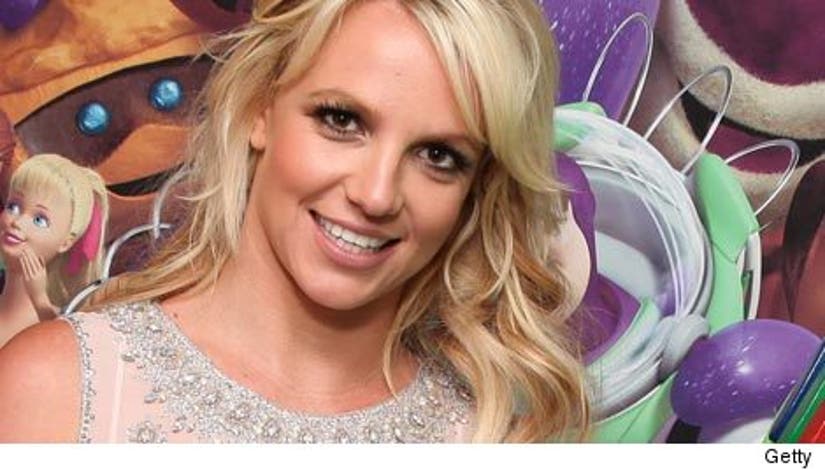 The song, "Hold It Against Me," was produced by Dr. Luke and Max Martin and will debut January 7. Dr. Luke previously worked on Britney's "Circus" album while Martin wrote Brit's first single, "...Baby One More Time."

Of the song, New York Z100 program director Sharon Dastur tells EW (via MTV) "The beat that they give her is really unique compared to other artists — this infectious bass beat beneath the song. Plus, the hook is just amazing."