Giuliana and Bill Rancic are spending New Year's Eve in Times Square--and Giuliana tells TooFab that she's glad that "The Jersey Shore" star Nicole “Snooki” Polizzi's controversial ball-drop has been moved from Times Square to New Jersey. Why? Because the pint-sized reality TV star may make a move on Bill, jokes Giuliana! 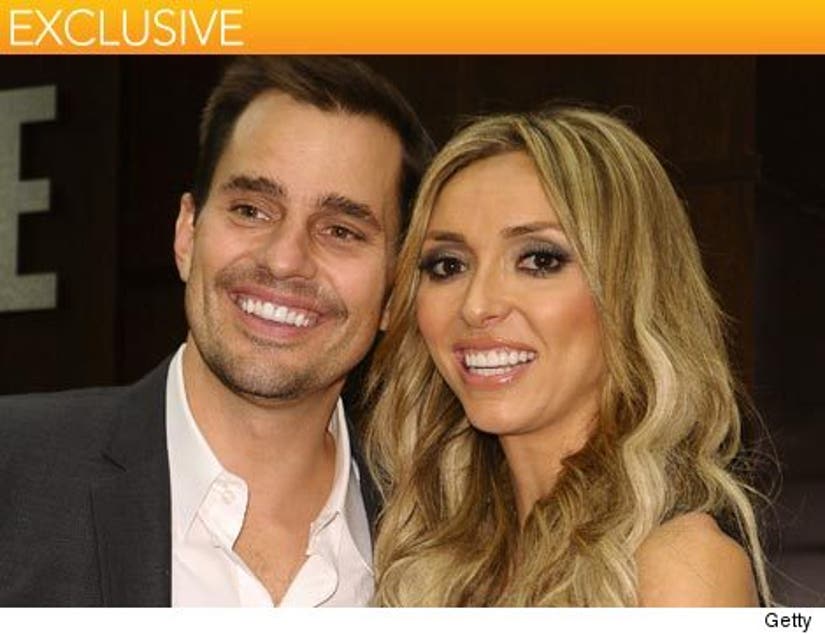 "We met Snooki recently and she was very sweet, and loved Bill--she was so cute with Bill," Giuliana said in an interview with TooFab Thursday.

Chimed in Bill, "She wanted to make me do a shot with her!"

Then Giuliana said, "She did? OK, in that case, I'm glad Snooki's not going to be there because I don't need her interrupting my midnight kiss! I don't want her to jump in and try to make out with Bill. So maybe it's a good thing Snooki's not there!"

Giuliana and Bill will be in New York as part of the "Nivea Kiss Platform on New Year's Eve in Times Square" event.

So is Bill a good kisser? "Yes, absolutely," his doting wife tells TooFab. "The best kisser I've ever had!"

And what about Giuliana? "I wouldn't have married her if she wasn't," says Bill. "That was the deal-breaker when I was dating. If a girl was a bad kisser, no second date!"