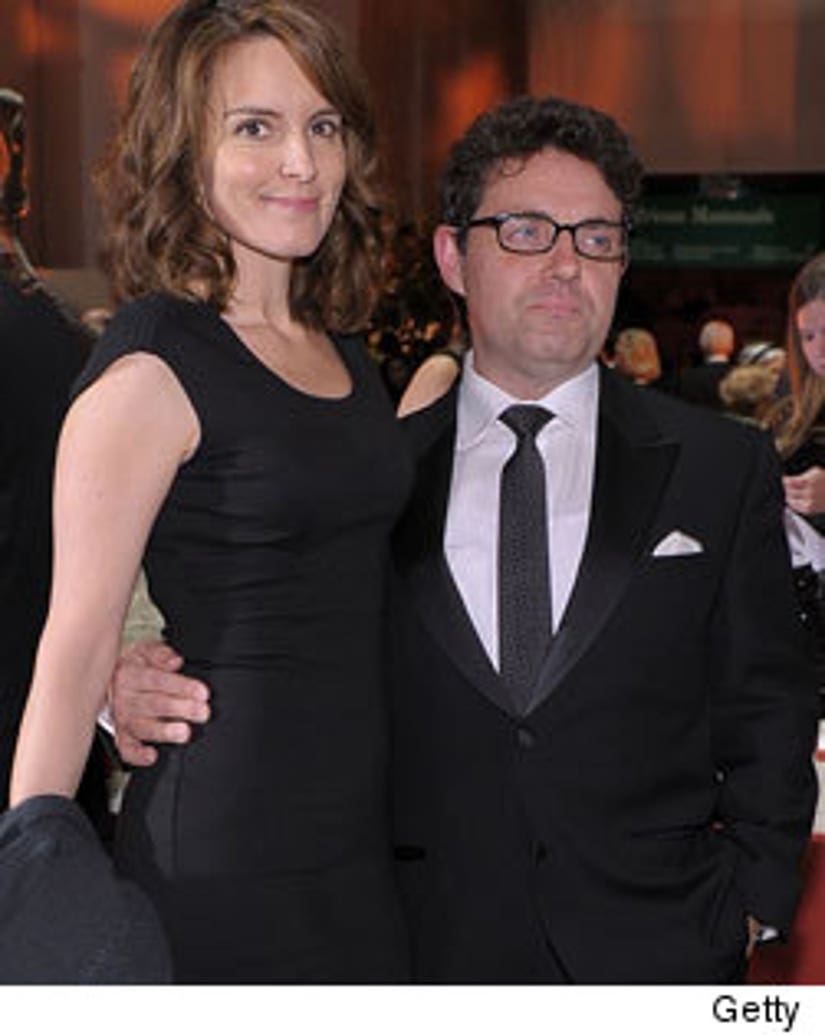 Tina Fey is going to be a "Baby Mama" for the second time!

The "30 Rock" star reportedly announced her pregnancy while filming "The Oprah Winfrey Show" yesterday -- the episode won't air until April 12.

Fey says she is five months along with her second child with husband Jeff Richmond. They also have a 5-year-old daughter Alice.

Tina isn't the only pregnant one on the "30 Rock" set -- co-star Jane Krakowski is due this month.