"Harry Potter" star Daniel Radcliffe has stepped forward with a brave admission -- telling GQ UK he has a problem with alcohol. 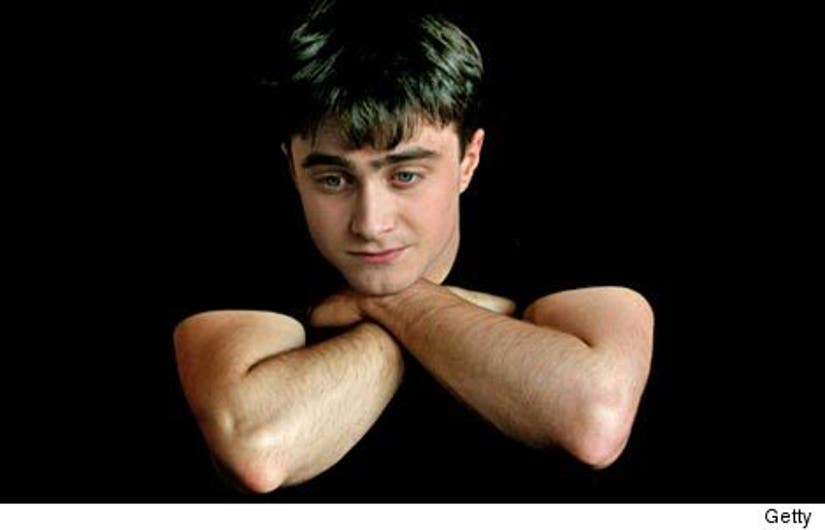 Radcliffe, who tells the mag he's been sober since last summer, says he "became reliant on alcohol to enjoy stuff … There were a few years there when I was just so enamored with the idea of living some sort of famous person's lifestyle that really isn't suited to me.”

The now 21-year-old says he started drinking whiskey in 2009 on the set of "Harry Potter and the Half-Blood Prince."

“I really got away with that because there were so many instances when a paparazzi shot like that could have been taken,” he says.

Radcliffe says he lives a very laid back life now, saying "As much as I would love to be a person that goes to parties and has a couple of drinks and has a nice time, that doesn't work for me. I'd just rather sit at home and read, or go out to dinner with someone, or talk to someone I love, or talk to somebody that makes me laugh.”