The brunette beauty made $30 million between May 2010 and May 2011, topping the list of Forbes' highest paid actresses. Jolie made her millions from the thriller "Salt" and "The Tourist."

Tying Jolie for the top spot was Sarah Jessica Parker. Parker's earnings came from the "Sex and the City" sequel, and also her various perfume lines. Ah the sweet smell of success!

Jennifer Aniston came in third with $28 million. The actress has yet to have a breakout big-screen hit, but this weekend's "Horrible Bosses" may end her bad luck at the box-office. Click below to see who else rounds out the top 10. 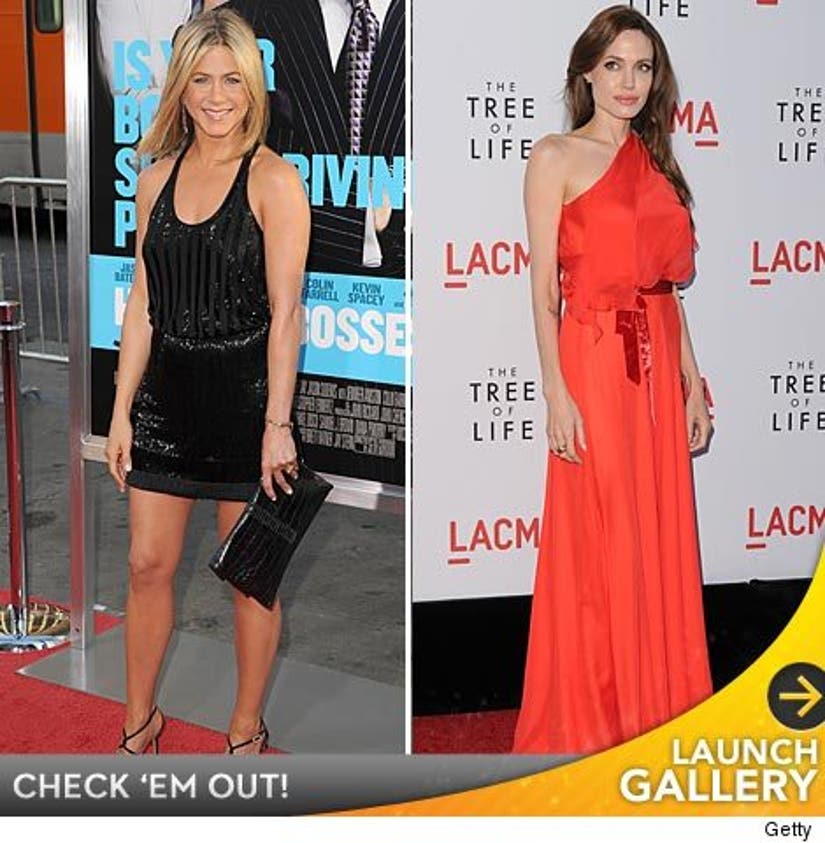 Were you surprised with any names on the list? Is Kristen Stewart truly worth $20 million? Sound off in the comments below!