CBS needed a big-name actor to replace Laurence Fishburne for the 12th season of "CSI: Crime Scene Investigation," and they've found him. 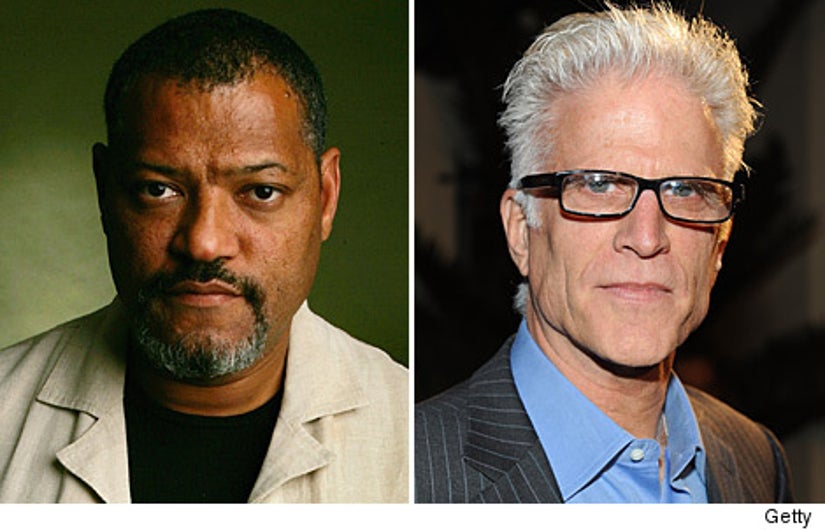 Ted Danson will be joining the cast of the long-running procedural drama as the new supervisor -- a role filled by Fishburne and his predecessor William Petersen. Fishburne opted not to renew his contract after two-and-a-half seasons.

Danson's character joins the Las Vegas team as the new night-shift supervisor after working in Portland's crime lab. His character "comes to the team as they are still grappling with the professional and personal fallout from last season's take-down of serial killer, Nate Haskell," according to a CBS press release.

Danson is best known for his role as womanizer Sam Malone on "Cheers." He will continue to work on his HBO comedy "Bored to Death" while filming "CSI."

"CSI" returns to CBS on September 21. Are you excited about Danson joining the cast? Sound off in the comments below!