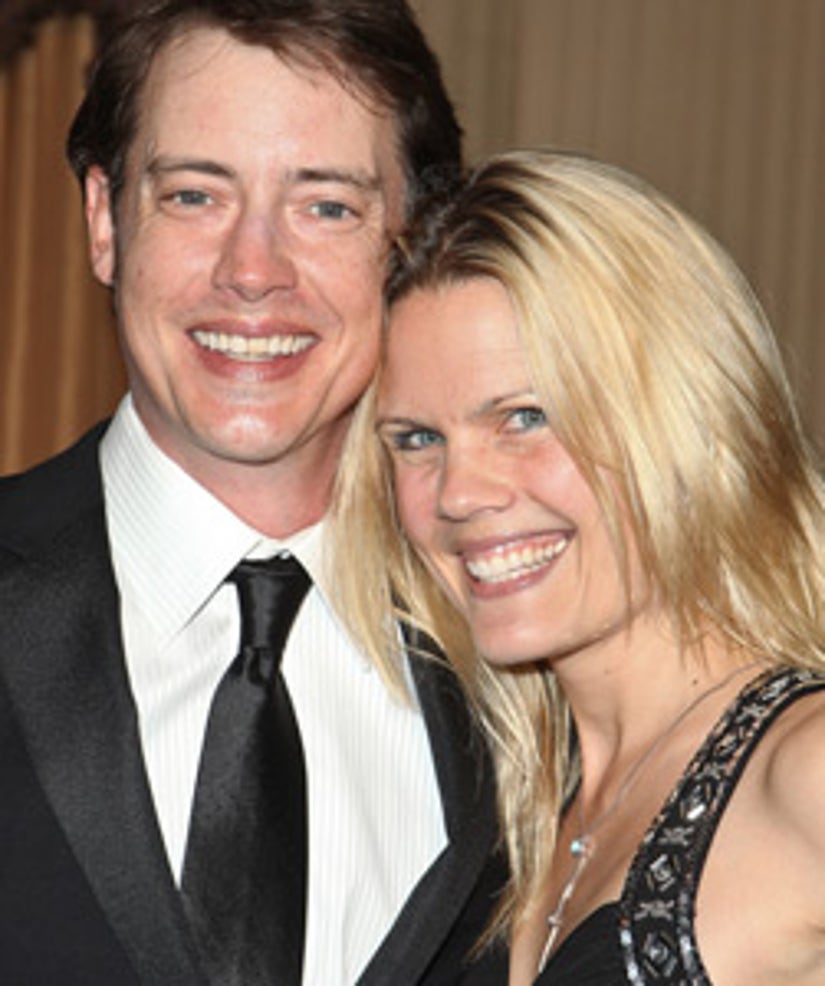 London, 38, proposed to Karstens last November with a ring passed down from her grandmother, E! Online reported at the time.

It's the second marriage for London, who was married to actress Charlie Spradling from 1997-2006. They have a daughter, Cooper, together.

Jason is often confused with his younger twin brother Jeremy, who starred on "Party of Five." Jeremy made headlines last summer when he claimed he was kidnapped and forced to do drugs at gunpoint. Jeremy later appeared on "Celebrity Rehab with Dr. Drew" to deal with his addictions.