Rebecca Black, the 14-year-old who became an instant celebrity for her song "Friday," has just released a new single and music video.

Watch "My Moment" in all it's Auto-tuned glory, below: 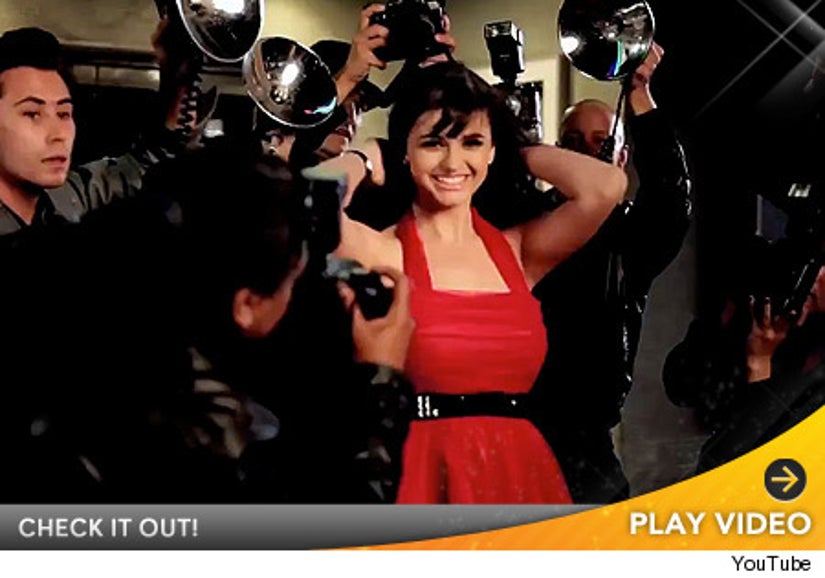 The video is shot in a recording studio and interspersed with footage from Black's life, including her arriving in Hollywood, hitting the red carpet, reading the USA Today profile on her, and greeting fans.

Later in the video, Black hits the dance studio. Sharp-eyed observers will note her backup dancers are alumni from "So You Think You Can Dance," including Lauren Gottlieb, Kent Boyd and Robert Roldan. Black busts a few moves of her own. Her dancing is on par with her vocals!

"Aren't you the one who said that I would be nothing?" Black asks at the top of the song. "I'm about to prove you wrong."

Judging by her surprise success, Black already has.

Do you like the song? Sound off in the comments below!