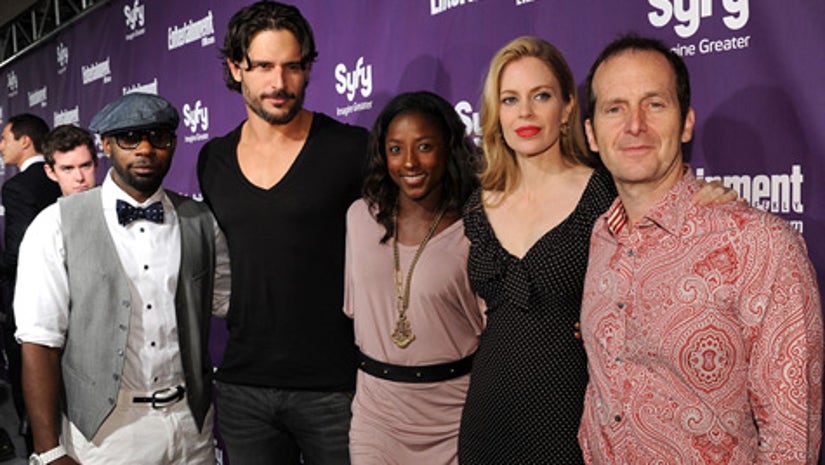 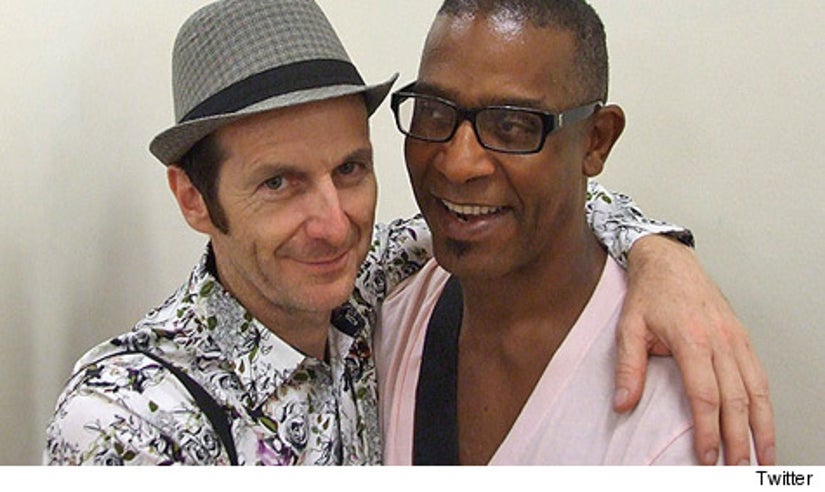 Denis shared the information yesterday on his Twitter, tweeting "Okay. It happened. Hugo and I just got married" before posting the above photo of the couple at the courthouse.