The producers of “Dancing With the Stars” promised big, A-list stars this season. Did they deliver?

Actor David Arquette is probably the biggest name. He is joined by a bevy of reality TV stars, including Kristin Cavallari of "The Hills" and Rob Kardashian of "Keeping Up With the Kardashians."

Rob is the second Kardashian to compete on "Dancing;" his sister Kim participated in Season 7 and was voted off third. Click on the "Launch Gallery" button to see the stars in the hunt for the coveted mirror ball trophy: 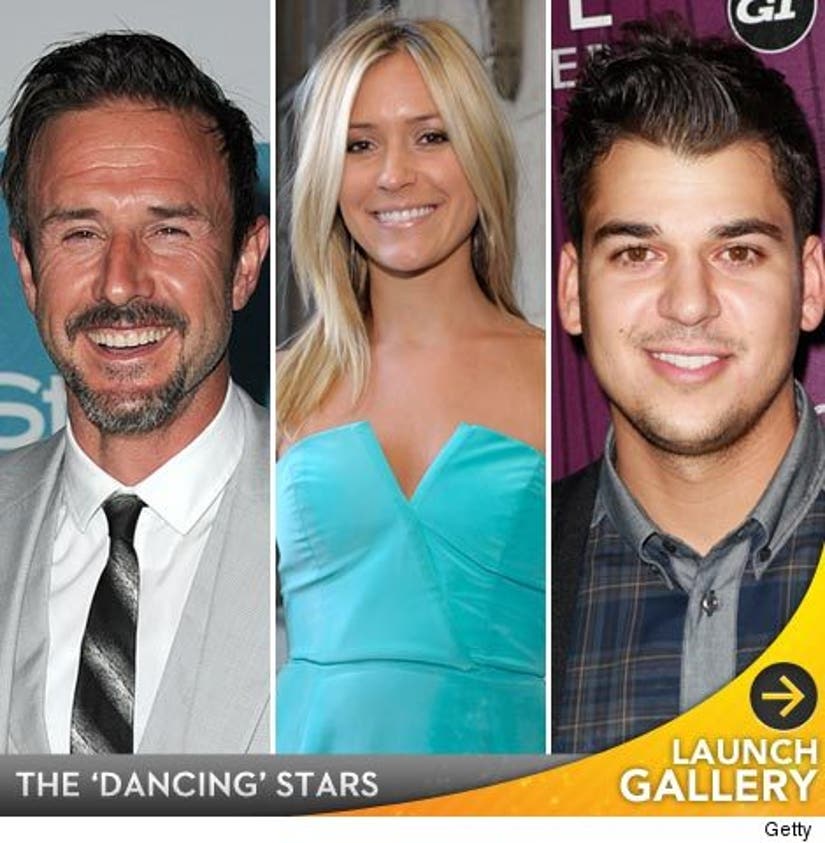 What do you think of this year's "stars"? Tell TooFab in the comments below.