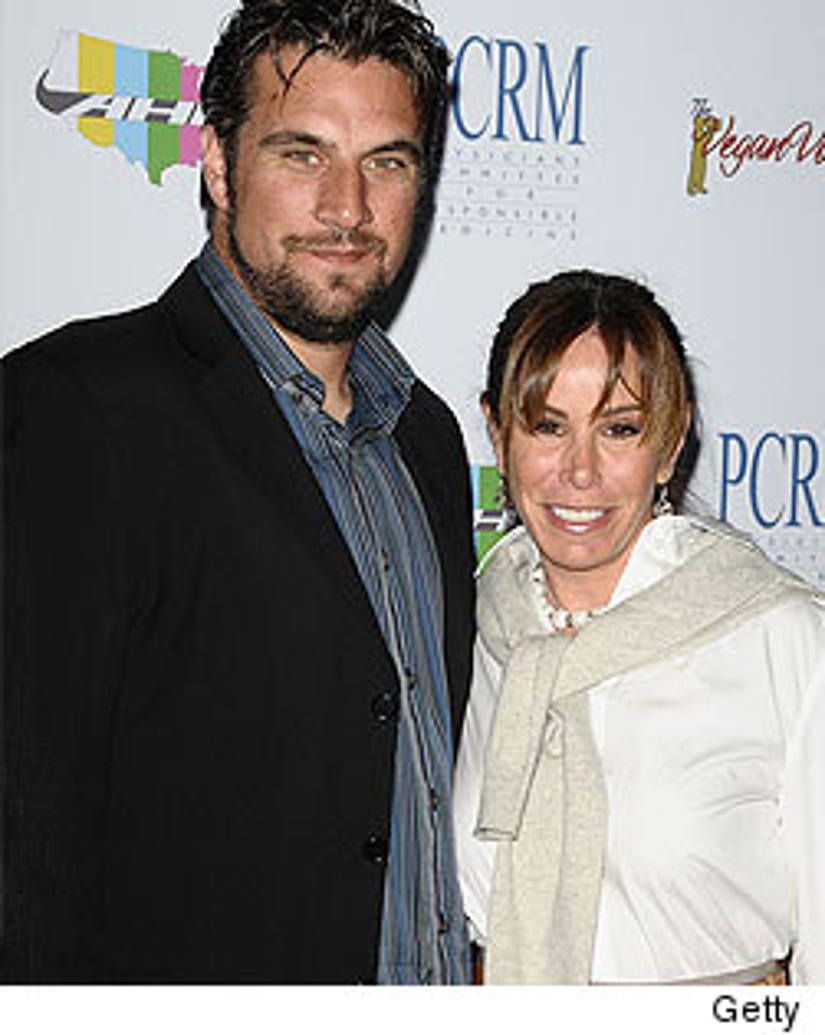 Melissa Rivers has split with her boyfriend Jason Zimmerman, who was featured on her reality show "Joan & Melissa: Joan Knows Best," a source close to the TV personality tells TooFab exclusively.

The two had shared a home in Pacific Palisades, California for two years.

Melissa had left town to make several TV appearances for her website Shoparatti. While she was gone, Jason made appearances on an adult website.

Melissa has no comment at the time, but the situation will play out on her We TV show "Joan and Melissa: Joan Knows Best."

Melissa's mother, comedy icon Joan Rivers, had this to say about her daughter's ex. "If you're looking for him [on the adult website], search under 'Wee Willy Winkie'"!