Bravo has cleaned house on "The Real Housewives of New York City." 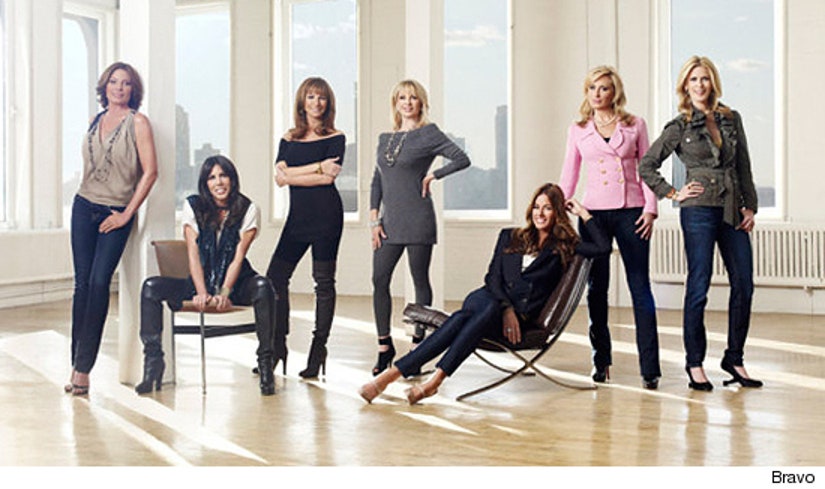 "Ramona Singer, Sonja Morgan and LuAnn DeLesseps will be returning for season five of 'The Real Housewives of New York City,'" Bravo said in a statement to "Access Hollywood."

"We've had a fabulous run with all the ladies and appreciate them sharing their lives with our viewers."

The decision was tough for original cast member McCord, who tweeted Saturday, "Nothing was decided until today, but as of tonight a decision has been reached. @SimonvanKempen & I are leaving #RHONY, sadly but amicably."

Barshop, who joined in Season 4, tweeted, "I will not be returning to RHONY I left on great terms I loved getting to know all of u. Stay tuned much more to come !!"

Bravo hasn't closed the door on the women let go.

"It is a friendly departure among the other ladies and we continue to have on-going discussions with them," the network's statement continued.