There were a couple brave souls on "The X Factor" last night -- who took on songs very close to judge L.A. Reid's heart. 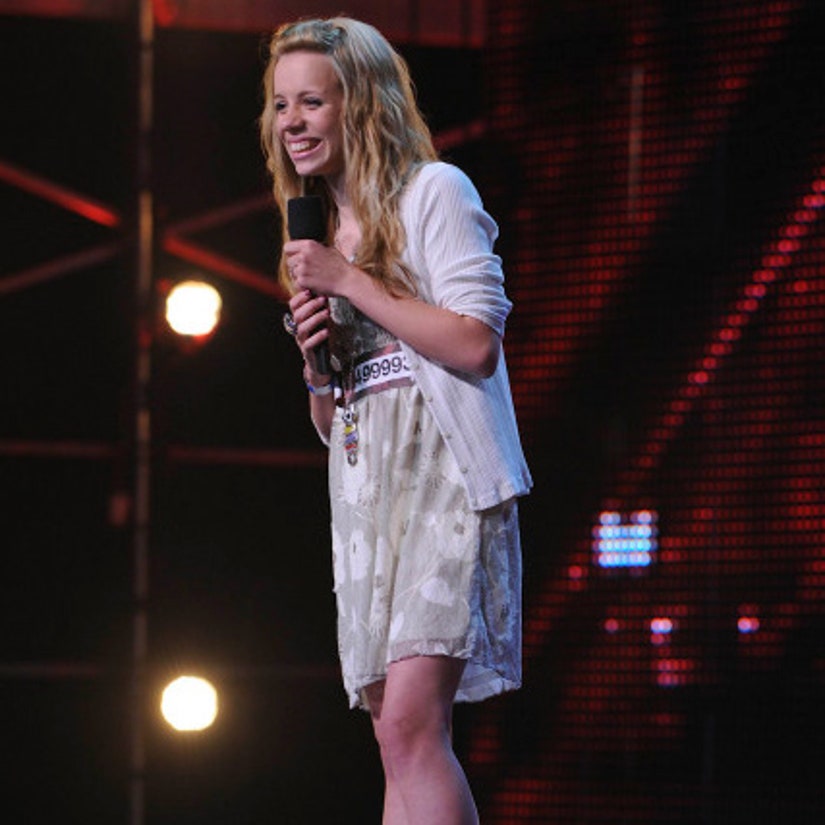 14-year-old Drew Ryniewicz was first to accept the challenge, doing Justin Bieber's "Baby" for her audition number. Her stripped down, soulful version of the song was absolutely incredible -- and the judges were loving it.

"I prefer your version to his [Justin's]," Nicole Scherzinger said, before Simon Cowell echoed her comments, saying "So do I."

L.A. Reid, who produced Bieber's "My World 2.0" album, ate it up too -- telling her "You really made it yours, it was soulful and believable and you are special."

Drew wasn't the only one singing from the Reid songbook though, as the group 4Shore performed Boyz II Men's "The End of the Road," which L.A. actually wrote.

They nailed it too -- and got a standing ovation for Reid himself, who said "I'm proud ... it was just incredible."

Do you have any favorites yet? Sound off below!