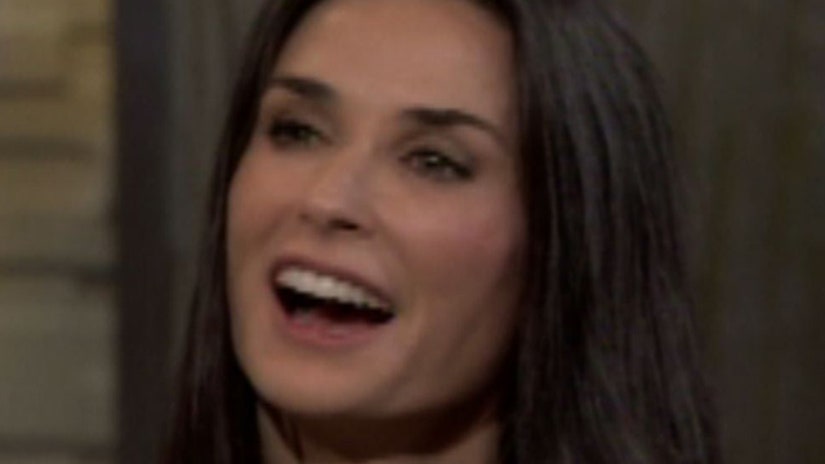 If Demi Moore and Ashton Kutcher have split, they're keeping it quiet ... for now.

Though rumors about a breakup have been circulating since Kutcher was spotted partying solo on their anniversary on September 24, Moore talked about him on today's "Good Morning America" ... and there was no sign of overt unhappiness.

While promoting her Lifetime movie "Five" with Jennifer Aniston and Alicia Keys, Demi talked about Ashton sending her flowers on set during filming.

It's worth noting the interview was taped last week ... though, by then, the gossip had already started.