It was Christmas in October last night for Justin Bieber -- who debuted the first song from his upcoming holiday album on stage during a concert in Rio De Janeiro.

"This is the first time anywhere in the world that I've sang this," he told the crowd of screaming girls, before adding "This is special, this is just for you."

The song, "Mistletoe," is a toe-tapper, taking some cues from Jason Mraz's "I'm Yours" with its laid back style.

As we previously reported, his holiday album is due out in November -- and will include a duet with Mariah Carey on a new version of "All I Want for Christmas Is You."

Check out the first song above. What do you think? 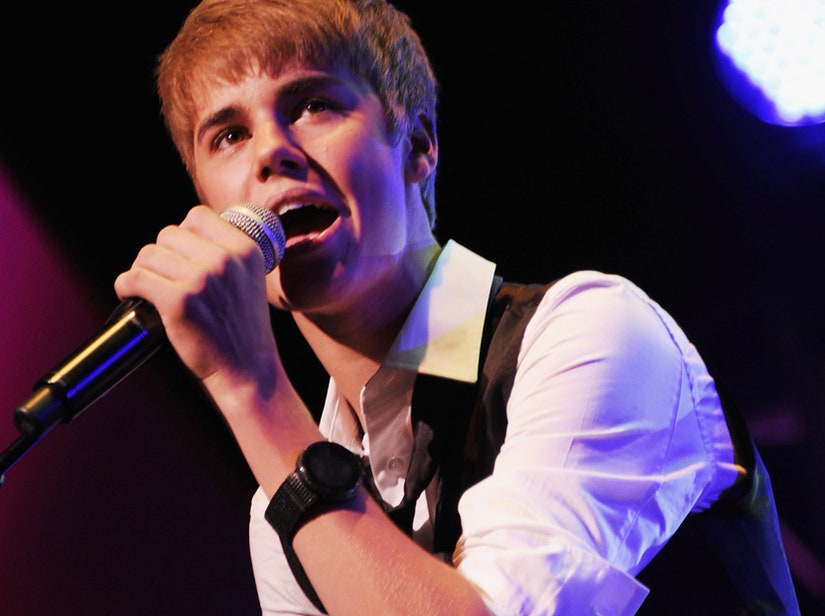