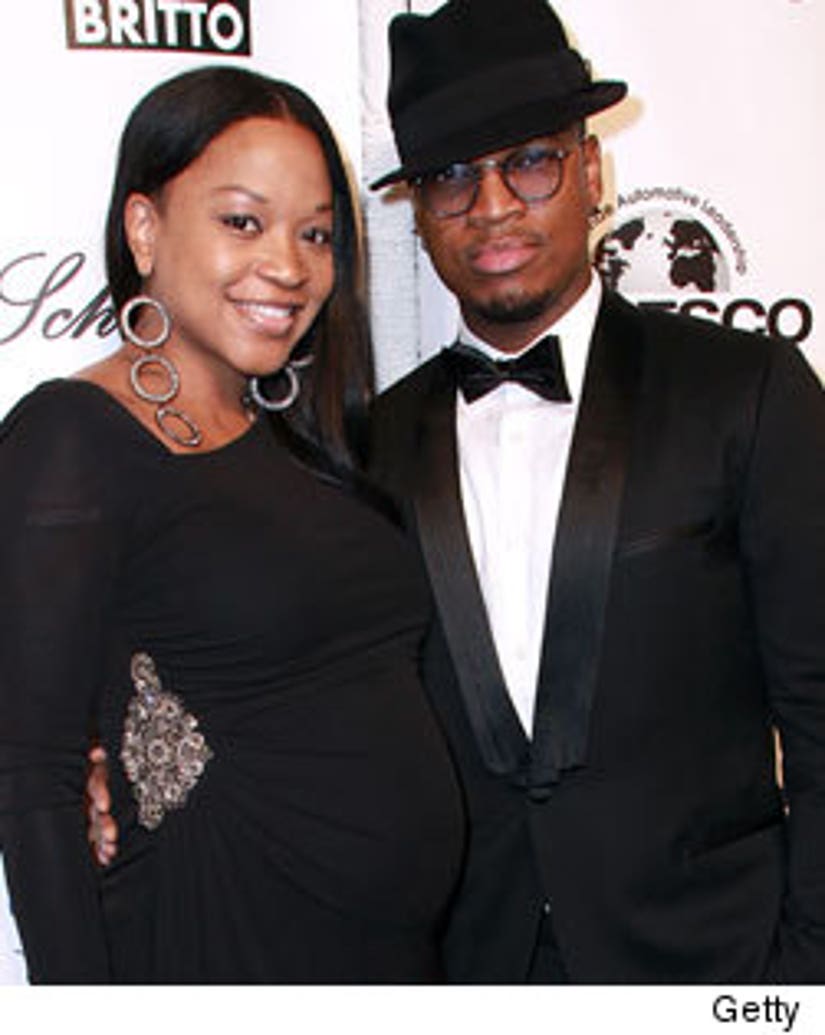 The proud papa excitedly tweeted the baby news to his fans: "Sal-u twit fam. If you are truly fam you'll help me welcome the heir to my throne, born OCT.9TH at 6 pounds, 10 ounces!Mason Evan Smith!"

Mason joins big sister, Madilyn Grace, who will be 1-year old next month.

It's been a big week for Ne-Yo, who announced on Thursday that his fifth studio album will be titled "The Cracks in Mr. Perfect." It is expected to be released in early 2012.