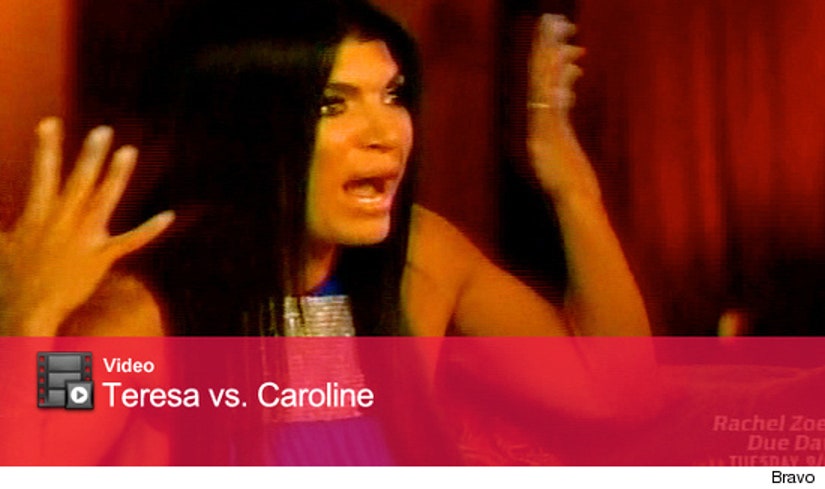 The first half of the "Real Housewives of New Jersey" aired Sunday night, and the spotlight was on Teresa Giudice -- who is at odds with every other cast member.

Teresa's resentment towards sister-in-law Melissa Gorga and cousin Kathy Wakile was also explained: Teresa says she wasn't told they would be joining the cast, and felt they used it as a jumping off point for their singing and catering careers, respectively.

All night long Teresa was on the defense, hurling insults to her costars. Here are some of her best lines:

To Caroline: "It's like I'm looking at the exorcist right now! Your head is like spinning! I said I never wanted to make up with my brother? You're a freaking liar!"

To Kathy: "My cookbook inspired you to start making deserts, to make a business out of it, which is a good thing!" 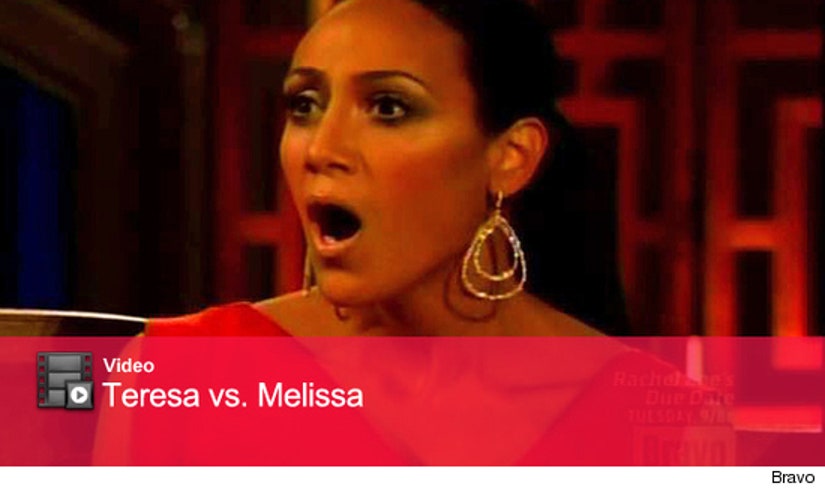 To Melissa: "I didn't call [you] a gold digger, my husband did."

To Caroline: "I don't want to hear your response right now. What you're saying doesn't matter to me!"

Next week's part II will surely bring out more barbs. Be sure to come back to TooFab for even more "Jersey" goodness.