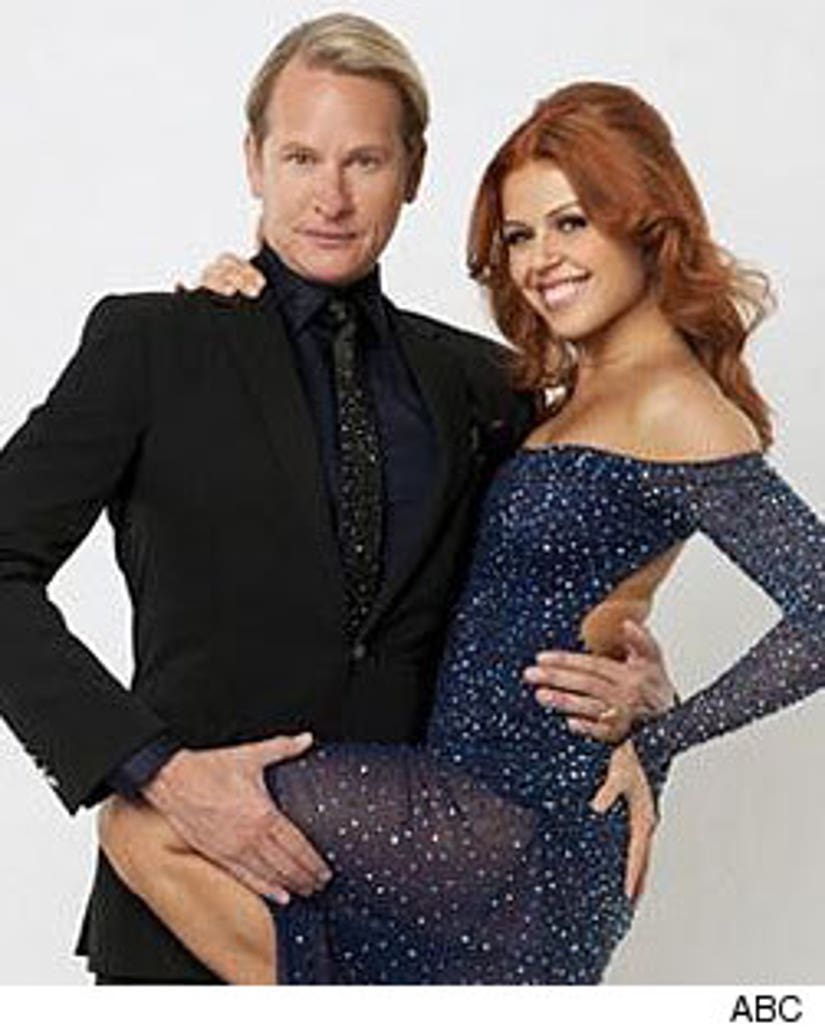 After a night filled with strong performances and personal best scores, it was anyone's guess who would be going home this week on "Dancing With the Stars."

This week though, the audience voted in line with the judges and sent TV personality Carson Kressley packing. Carson's routines were always fun and flamboyant, but lacked the technical content of his competitors. His and partner Anna Trebunksya's score of 19/30 was the lowest from Monday night. They were also the lowest scorers last week.

"This has been pure joy for me. I hoped I could make people smile and laugh and have a good time," Kressley said.

Next week, the remaining seven couples will dance to Broadway tunes. Too bad Carson didn't stick around for another week -- he would've been too fabulous!