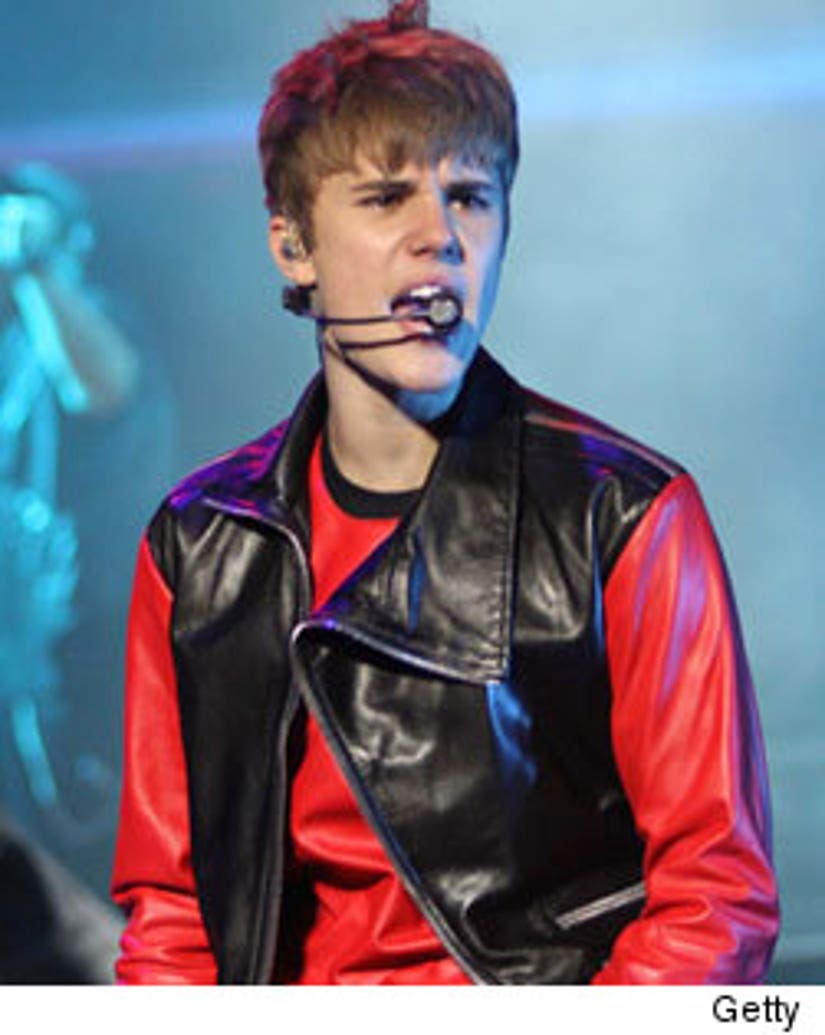 You've heard the song, you've played it on repeat. Now it's time to add visuals to your sing-along -- the much-anticipated video for Justin Bieber's "Mistletoe" is here!

As the title implies, the teen star does plant a kiss on one lucky young girl -- but it isn't his girlfriend Selena Gomez.

"Mistletoe" is the first single off Justin's upcoming holiday album "Under the Mistletoe." He's recruited some pretty amazing guest artists for the record, including Mariah Carey, Usher, Boys II Men and The Band Perry. The album drops on November 1st (but you already knew that).

Need a cure for that Bieber Fever? Watch the video below:

What do you think of the video? Are you excited for Justin's new album? Tell us in the comments below!