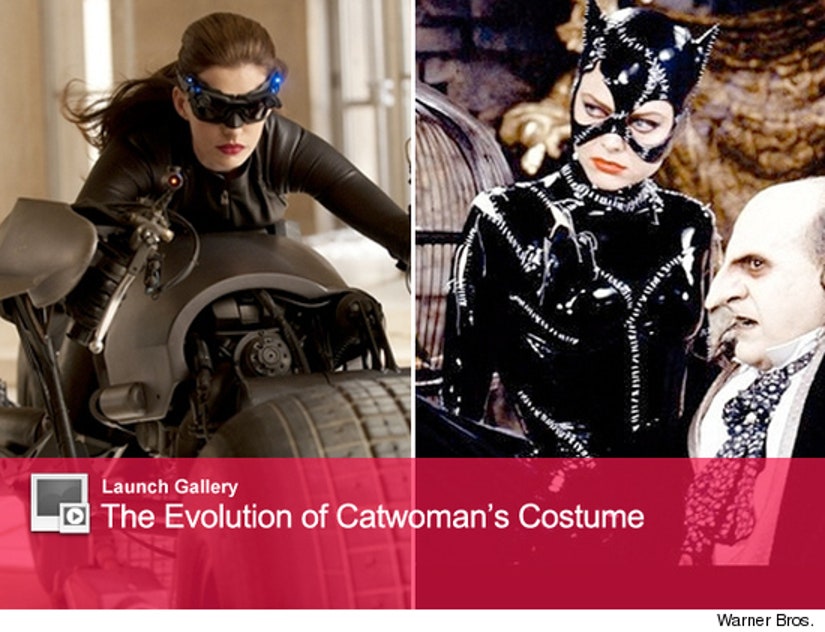 Anne Hathaway has some pretty tough heels to fill as Catwoman in "The Dark Knight Rises" -- but one star who's also played the felonious feline is confident Anne will do the role justice.

”I think [Anne] is going to be amazing,” Michelle Pfeiffer told HollywoodLife.com last night at the star-studded ELLE Women in Hollywood event.

“She has the darkness and the comedy — she's got it all!” Michelle added. “She's going to be great.”

Still on the fence about Anne? Let us know how you think she'll do below!