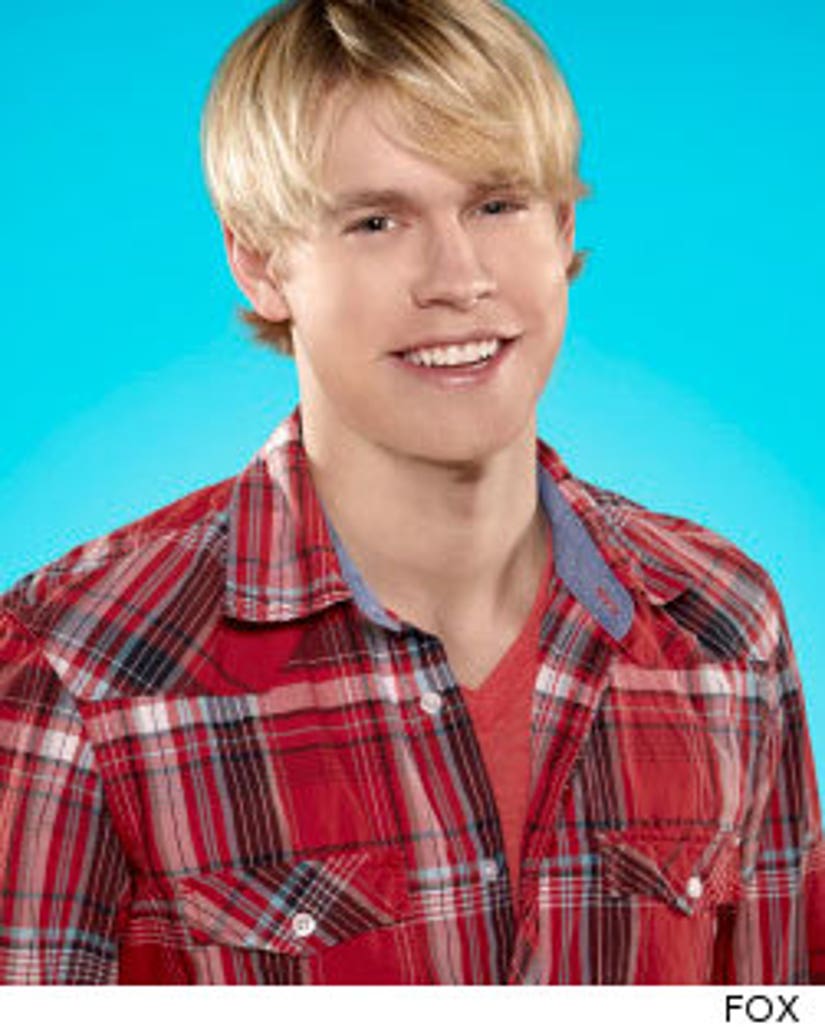 Trouty Mouth is coming back to McKinley High!

While rumors hit last week that Chord Overstreet was eying a return to "Glee," the news was confirmed today by the Hollywood Reporter.

Chord's "Sam Evans" will be back on the show this December.

“We love Chord and have always said that we wanted him back,” show creator Ryan Murphy said in a statement. “So here's an early Christmas present for all the Gleeks -- Sam is coming back to McKinley, and just in time for sectionals!”

"I had the best time on Glee and couldn't be more excited to be returning,” Overstreet added.

When we last saw Sam during the Season Two finale, he and Mercedes were starting up a romance -- but he was MIA when the show returned this fall.