Russell Armstrong will make his first posthumous appearance on "The Real Housewives of Beverly Hills" next Monday.

While Armstrong, who committed suicide in August, has been edited out of the show's second season so far, a promo airing after last night's episode promised he'll appear next week.

In the clip, it looks like Russell is telling Kyle Richards he's going to sue Lisa Vanderpump over a tabloid story about him and wife Taylor Armstrong.

What do you think about Bravo's decision to finally show Russell ... and on Halloween, of all days? Should they have kept editing around him?

We really want to hear what you have to say about this one. Sound off below. 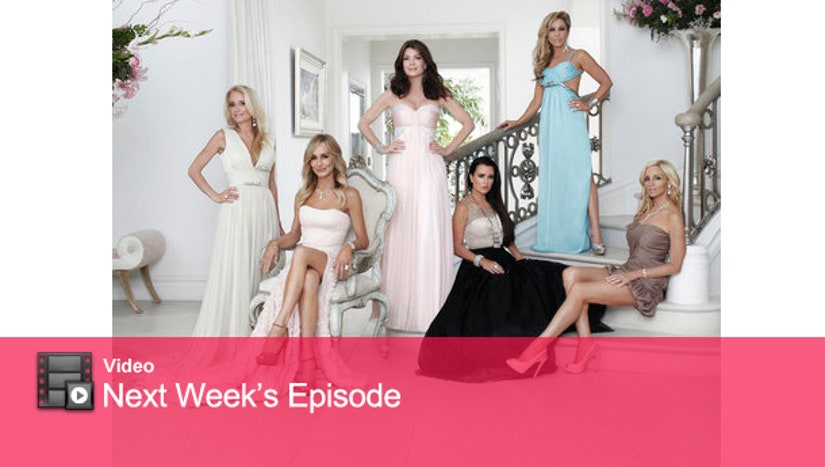