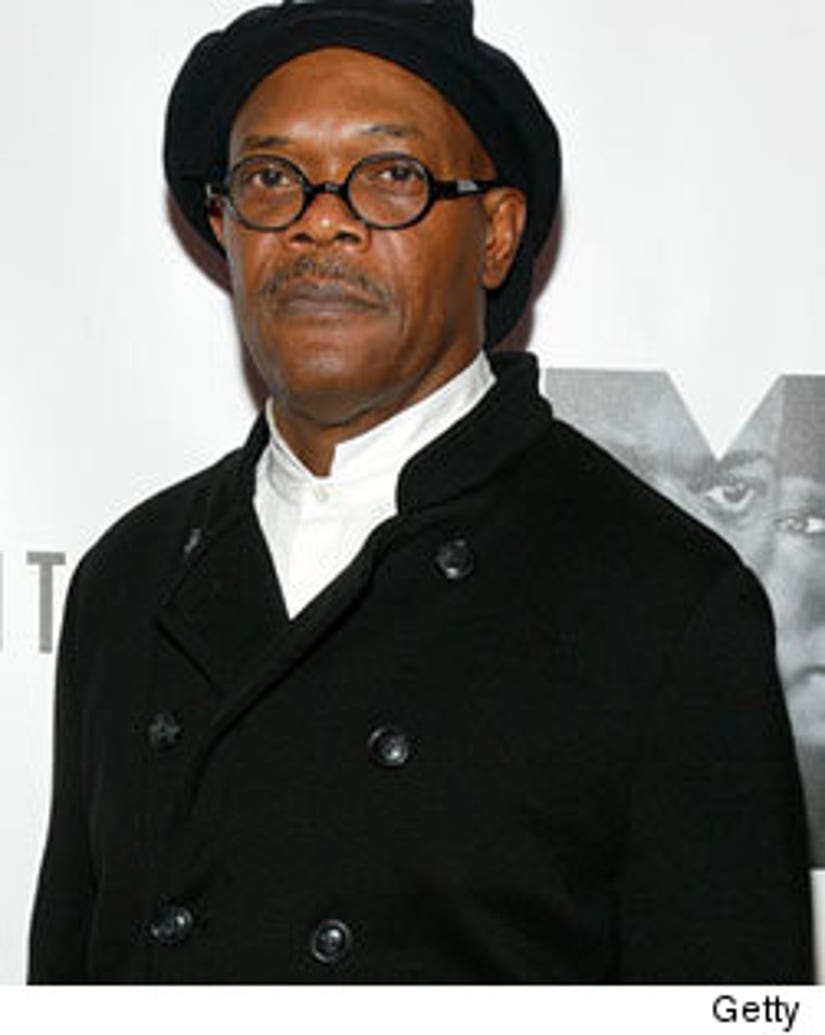 Brad Pitt,George Clooney, Johnny Depp and Tom Cruise -- they may be some ofHollywood's hottest leading men, but none of them was just named thehighest grossing movie actor. So who was?

The 62-year-oldOscar nominee surprisingly averages three to four films a year, and he doesn'tlimit himself to the big screen: Sam is currently starring on Broadway as Dr.Martin Luther King, Jr. in “The Mountaintop.” Does this manever sleep?

While Sam holdsthe record for highest-grossing films, he isn't taking home a ton of that cash.Click “Launch Gallery” below to see the list of leading men who really bring inthe big dough. 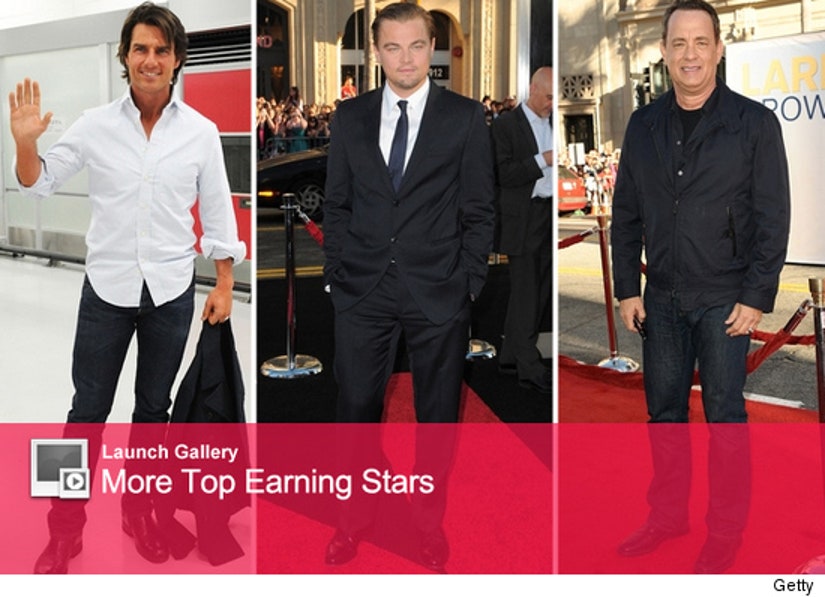 What is yourfavorite Samuel L. Jackson movie? Let us know in the comments below!