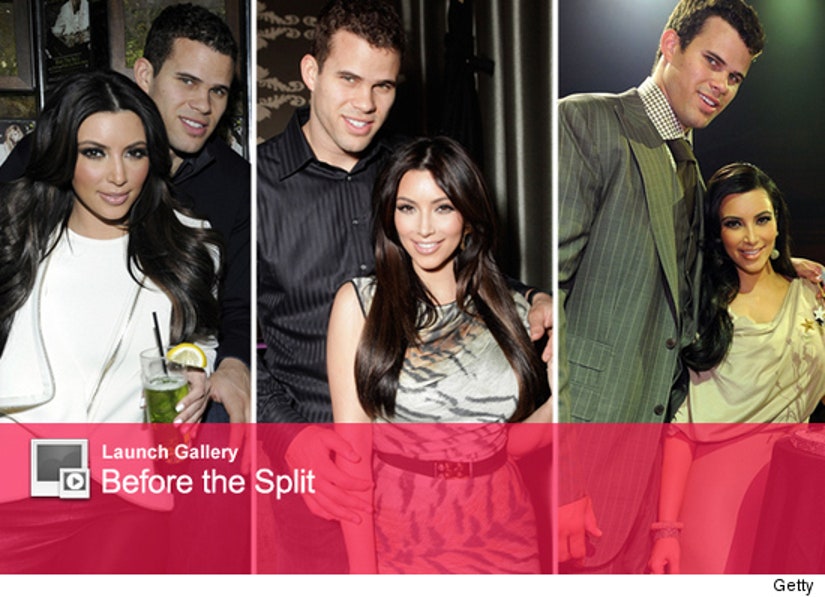 After only 72 days, it's over Kim Kardashian and Kris Humphries!

Kim, who tied the knot with the basketball star in an extremely over-the-top ceremony back on August 20, filed for divorce this morning ... according to TMZ.

TMZ says the date of separation is listed as today and the reason is cited as "irreconcilable differences."

The signs have been there from the start, as the two fought rumors of an unhappy marriage ever since they walked down the aisle.

The split doesn't seem to be affecting Kim too much though, as she partied solo at a Halloween bash this weekend in NYC. At the time, she told reporters Kris was back in Minnesota.