Ever since "Real Housewives of Beverly Hills" started, fans have wondered "What is Kim Richards on?!" -- well, now we know.

The kooky blonde was seen doing a consultation with Adrienne Maloof's husband, Dr. Paul Nassif, where she revealed she was taking Lexapro, Trazadone and Topamax.

Lexapro is used to treat anxiety, Trazadone is an antidepressant and Topamax is an anti-seizure medication which can also be used to treat bipolar disorder and alcoholism.

According to Nassif, the drug combo can "make you slur the words a little bit. It's going to make you out of it."

Richards also swears she hasn't had a drink in ages. 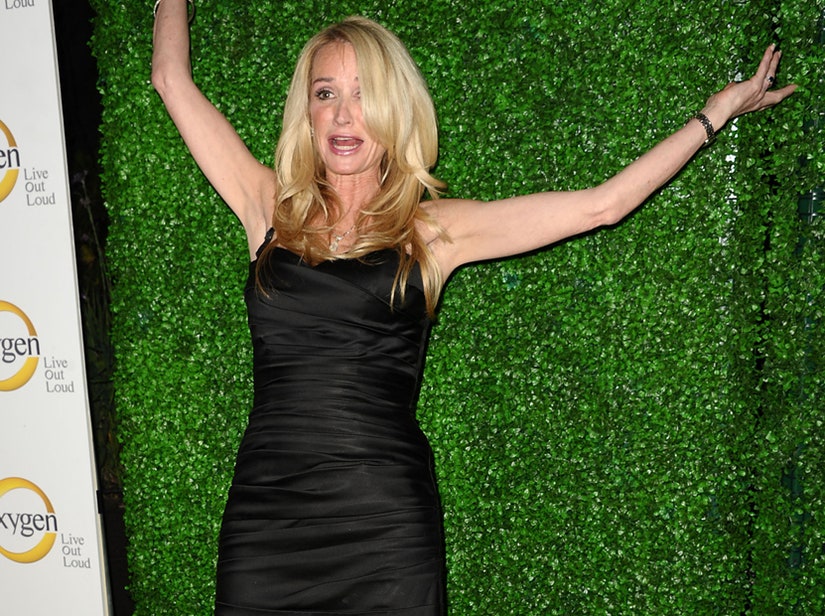