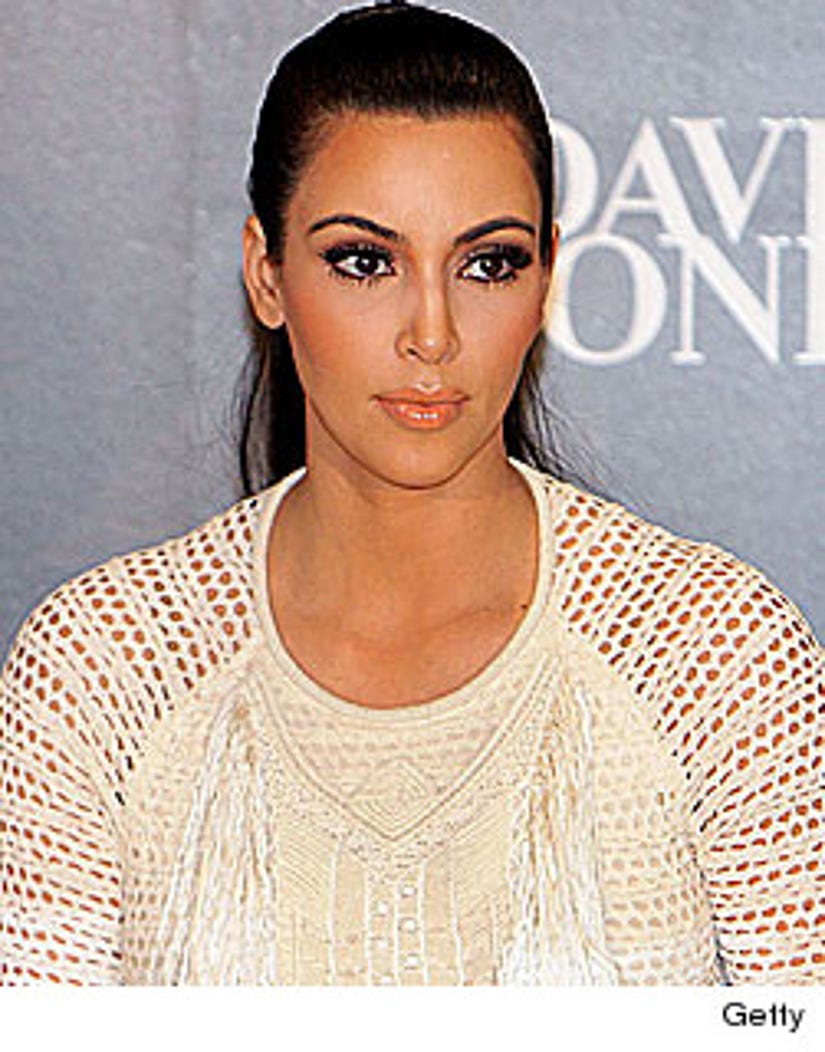 Kim Kardashian and her overexposed family made our list of "Things We Want to Go Away in 2012."

Apparently, one retailer seemingly agrees with us.

Sketchers has dropped the reality star in favor of another spokesperson ... or should we say ... spokesanimal. Last year, the footwear company featured Kim in their Shape-Ups Super Bowl ad. This year, a French bulldog will be promoting their newest shoes on game day.

The ad features the bulldog racing a pack of greyhounds in a pair of GoRUN shoes. Another reality star/mogul, Mark Cuban, appears in the ad.

"I'm not Kim Kardashian," Cuban told USA Today. "But one of the things I do know is high technology and how to use it."

There's no love lost between Sketchers and Kim though. "Kim got us more attention than we ever dreamed," Skechers Fitness president Leonard Armato said.

Skechers CEO Robert Greenberg went on to add, "While Kim's contract with Skechers simply came to an end at the end of last year, we continue to have a great relationship with her as we do with all the other talent who have worked with the brand over the years. To say that she was 'dropped' or 'replaced' is misleading and untrue. Skechers has enjoyed and continues to enjoy the relationship with Kim, and in fact we continue to discuss ways that we may work together in the future."

The bottom line is -- Kim did it last year, a dog is doing it this year. Was she really dropped for a pooch? You be the judge.

Check out Kim's commercial from last year below.