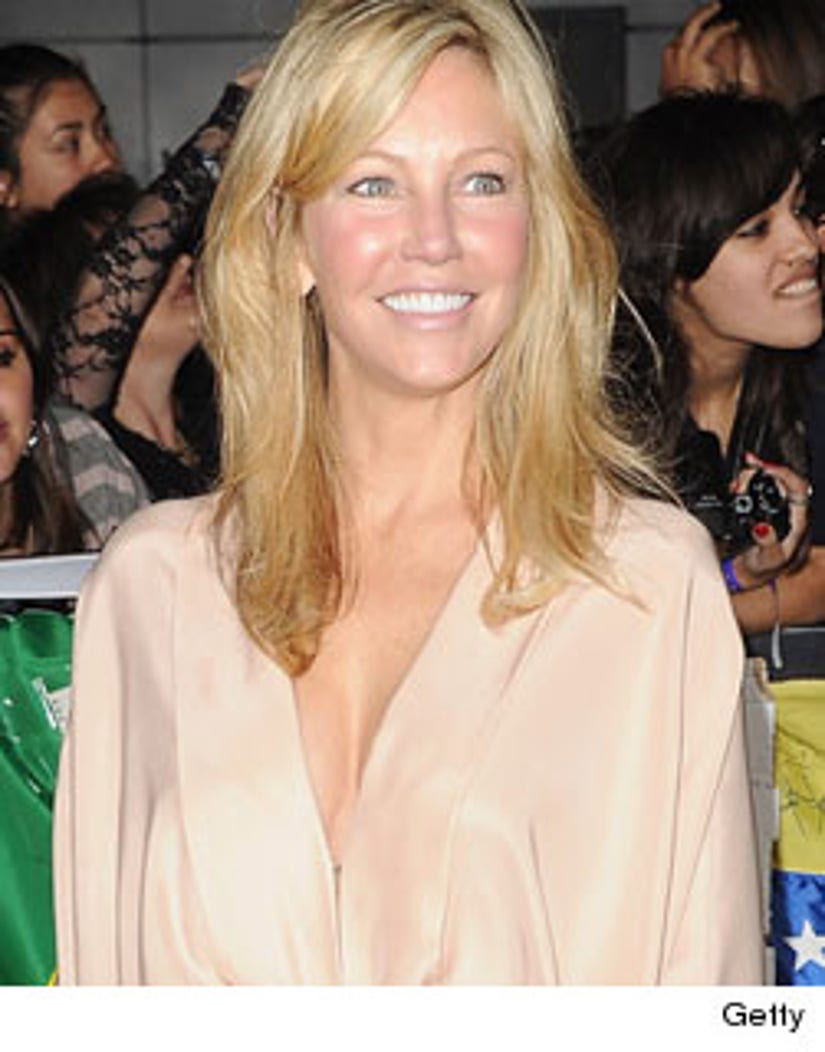 (AP) -- Heather Locklear was taken to a Southern California hospital for precautionary reasons Thursday after an emergency call was made from her home, authorities said.

Paramedics and sheriff's deputies responded Thursday afternoon to Locklear's home in Westlake Village, which is 35 miles northwest of Los Angeles.

Locklear was taken to Los Robles Hospital & Medical Center in Thousand Oaks, where a spokeswoman told KCAL the actress was stable and her parents were by her side.

"Her parents wanted everybody to know that she's doing well, she's fine, she's not in any danger, she's healthy," hospital spokeswoman Kris Carraway-Bowman told the station.

Ventura County sheriff's Capt. Mike Aranda said he did not know Locklear's condition but deputies were not investigating.

Locklear has been hospitalized several times over the years. In 2009, she pleaded no contest to reckless driving after being arrested on suspicion of driving under the influence of prescription medication.

The 50-year-old actress's publicists did not return messages seeking comment.

Locklear and "Melrose Place" co-star Jack Wagner recently ended their engagement. She was previously married to Bon Jovi guitarist Richie Sambora, and they have a daughter together.