"Glee" took on one of their most ambitious songs to date during last night's Michael Jackson tribute episode: His "Scream" duet with sister Janet!

Star Kevin McHale got to bust out of his wheelchair for a fantasy sequence that was almost a shot-by-shot remake of the notoriously expensive music video.

Playing Janet to McHale's Michael, was Harry -- who, along with Heather Morris, is one of the best dancers the show has to offer.

The result was pretty impressive and definitely one of the best performances of the season.

How do you think they did? Watch the original video below: 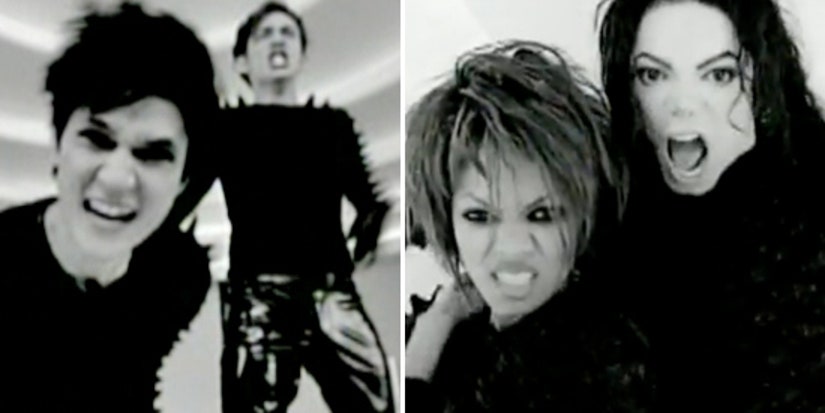