An "American Idol" contestant impressed the judges with her version of Adele's "One and Only" -- but will she be the only one remaining at the end of the competition?

Last night, 22-year-old waitress/singer Lauren Grey auditioned in St. Louis, where the show hoped to find its next Carrie Underwood.

Grey's soulful and raspy voice is definitely different than Carrie's, but it still had all three judges wanting to hear more -- so she's going to Hollywood!

The song struck a chord with Jennifer Lopez, who said "I didn't need to hear that song right now" -- a reference to her split from Marc Anthony, perhaps?

Check out Lauren's performance above. Now that all the audition rounds are over, do you have a favorite going into Hollywood Week? 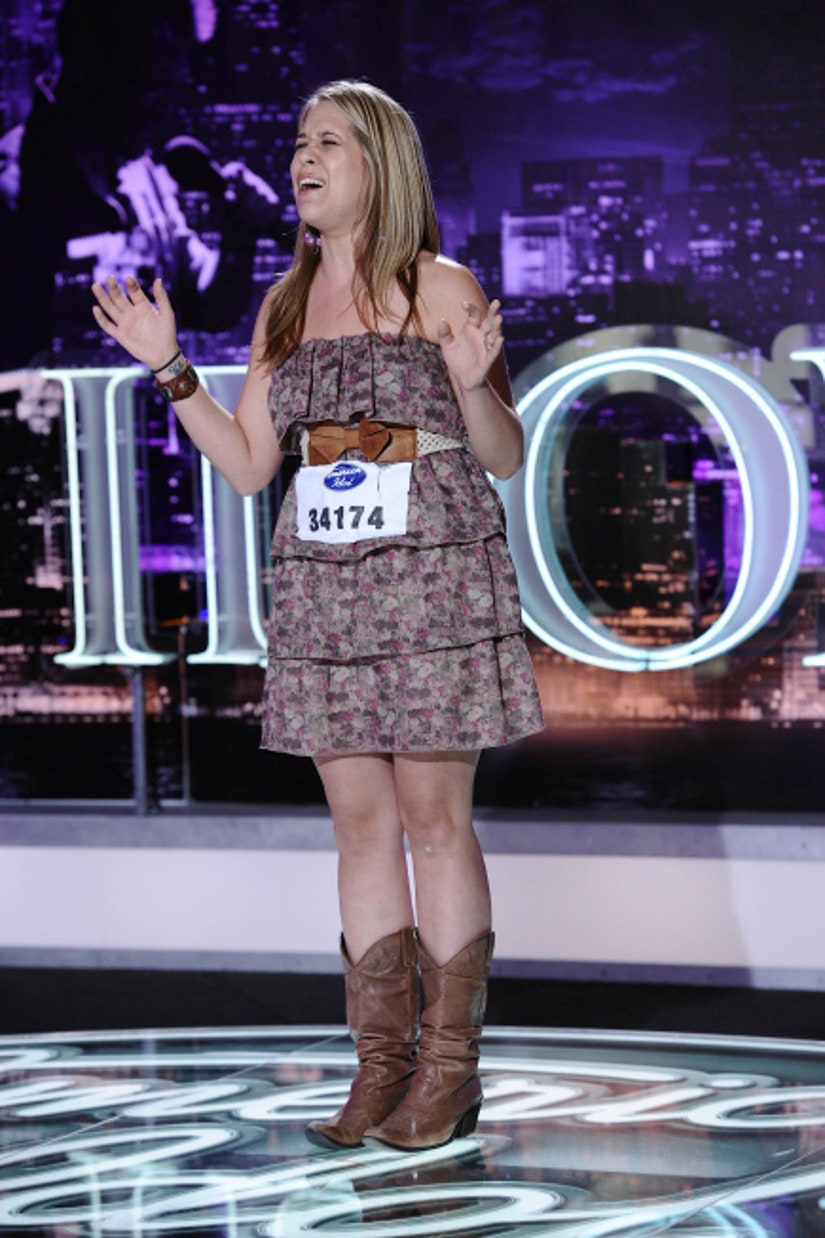