In the wake of all the firings this week on "The X Factor," there's finally some good news: Winner Melanie Amaro's Super Bowl spot is here!

Pepsi released the ad, which was part of Melanie's prize on the reality show, online today.

The commercial has Amaro in Medieval times trying to please the king, played by Sir Elton John, by singing Aretha Franklin's "Respect."

Anyone who watched the 19-year-old on the FOX singing competition knows she can hit the big notes ... and she does here, but backed by a techno beat.

Check out the spot above -- and keep an eye out for a Flavor Flav cameo!

Listen to the full version of the song below: 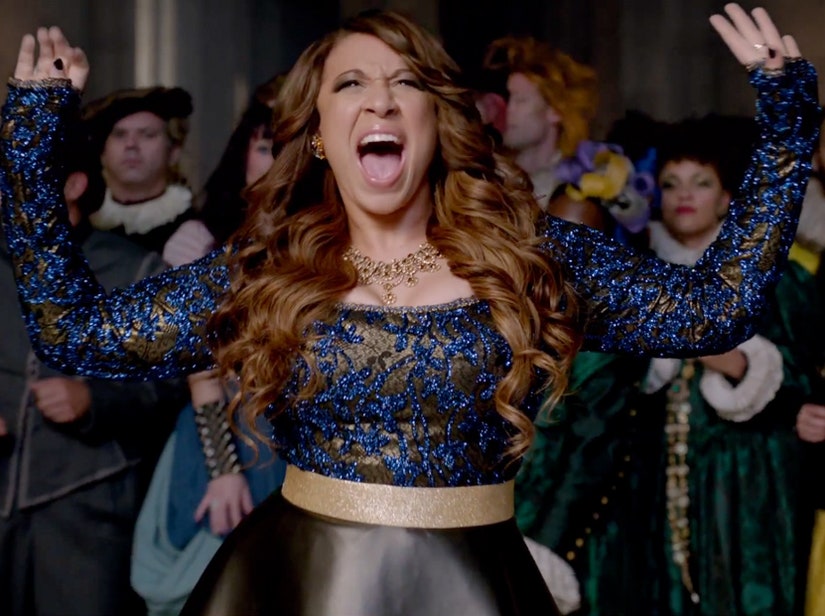