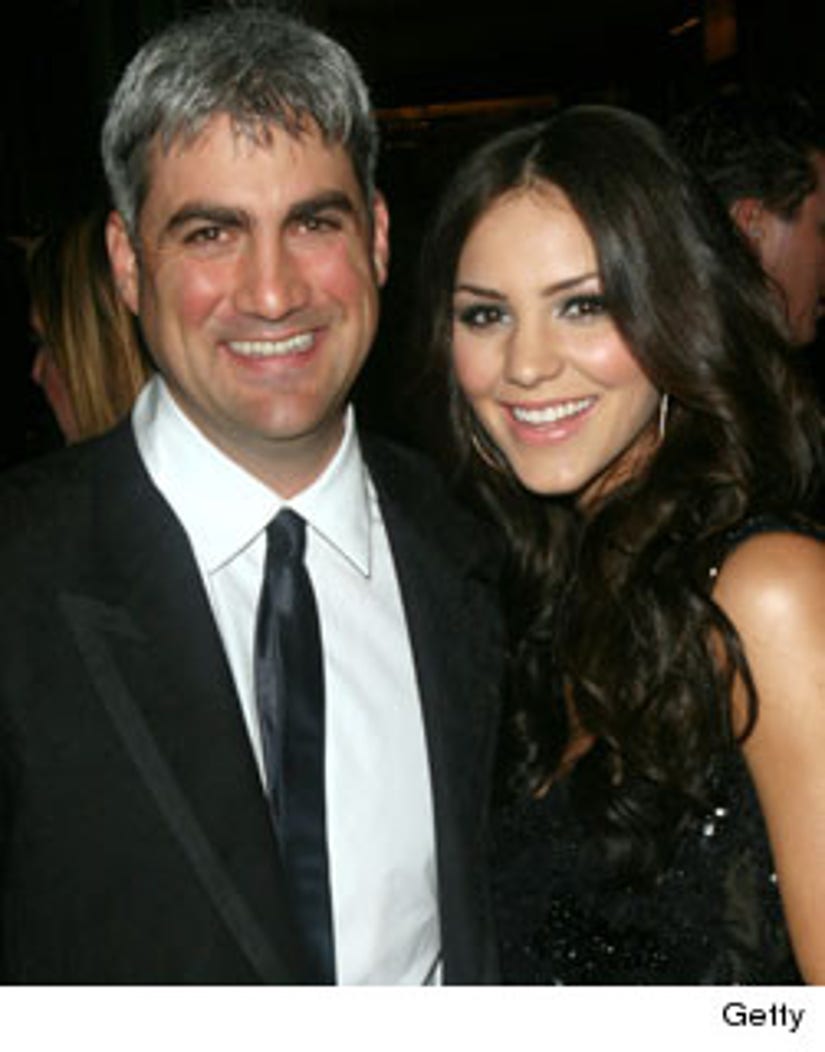 "Smash" star Katharine McPhee has finally found success after finishing as a runner-up on "American Idol," and the winner of her season has nothing but praise.

Taylor Hicks, "Idol's" Season 5 champ, talked to toofab exclusively about McPhee's success. "It was great to see Kat in 'Smash!' I have always had respect for Kat, she has paid her dues. I officially have McPhever!"

"Smash started out slow but I think the show definitely has staying power," Hicks added. "Having the Superbowl on NBC didn't hurt the shows ratings either. The advertising blitz will pay off and the cast is great."

Taylor has had modest success following his win, but nowhere on the level as other champions like Kelly Clarkson and Carrie Underwood. He released two albums and starred as "Teen Angel" on the national tour of "Grease."

Members of the Soul Patrol will be happy to hear that Taylor is in Nashville working on a new record due out this year and exploring TV and film roles.

Click on the "Launch Gallery" button below to see more reality stars who have crossed over into acting! 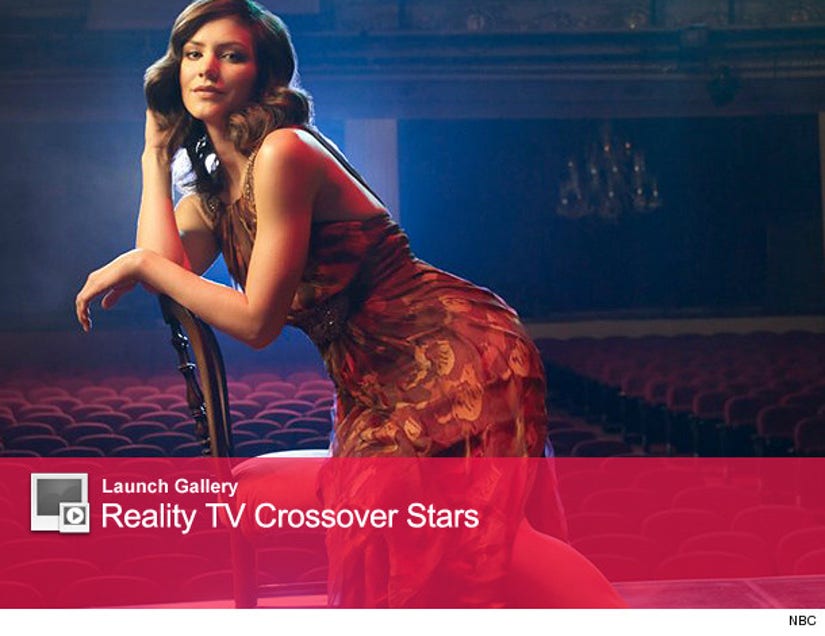