LONDON (AP) -- Producers say Naomi Watts will play Princess Diana in a film about the last years of the royal's life. 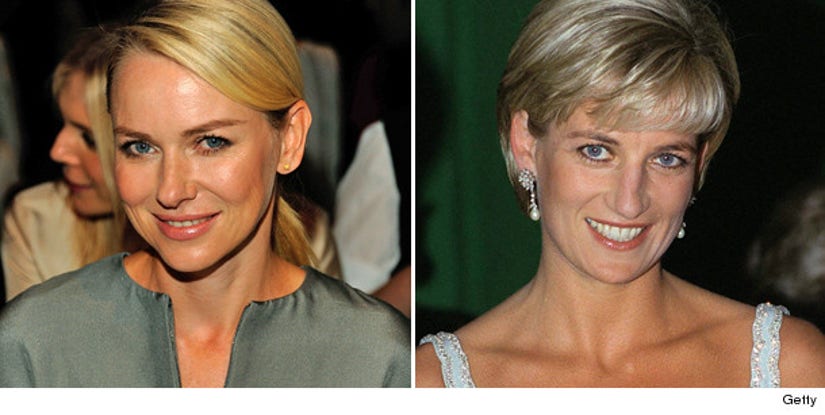 Britain's Ecosse Films says "Caught in Flight" will focus on the two years before Diana's death in a Paris car crash in August 1997.

It is directed by Oliver Hirschbiegel, best known for his film about Hitler's last days, "Downfall." The screenplay is by Stephen Jeffreys, who penned "The Libertine".

Filmmakers said Thursday the biopic "charts how finding true personal happiness for the first time" allowed Diana to find her role as "a major international campaigner and humanitarian."

The Australia-raised Watts, who received an Academy Award nomination for "21 Grams," said she was honored to get the role.

Filming will begin later this year.