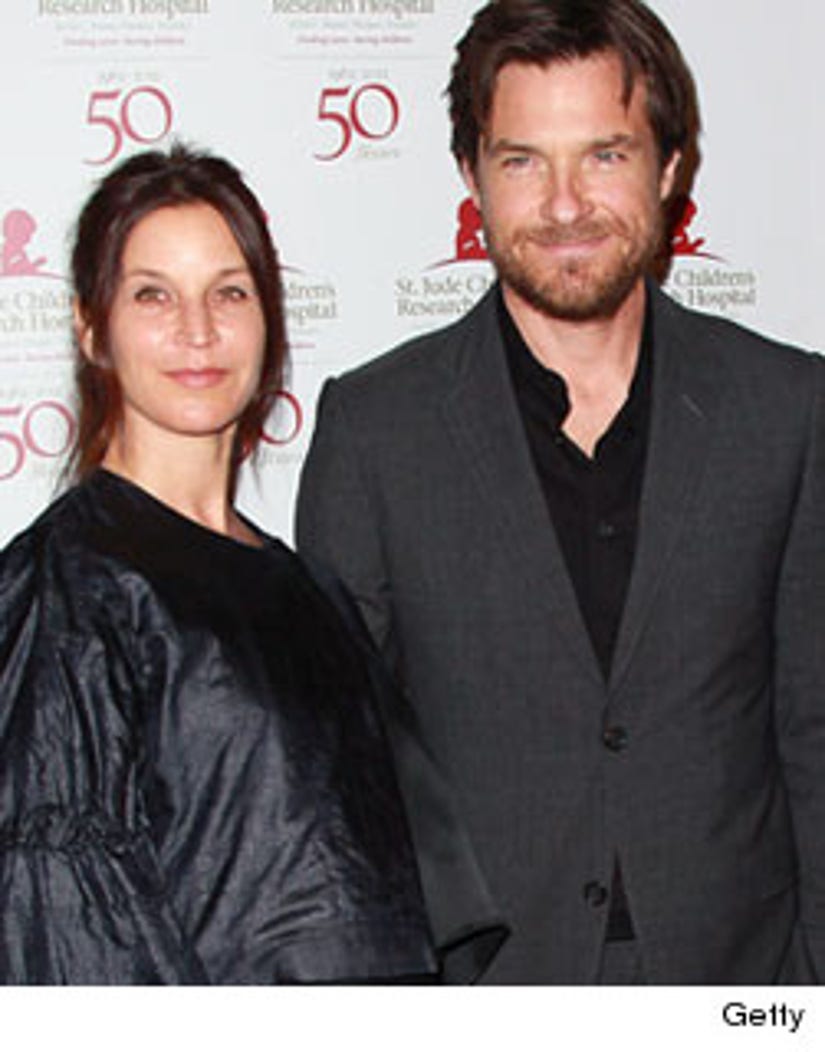 Jason Bateman has another leading lady in his life ... his wife Amanda Anka has given birth to a baby girl!

Maple Sylvie Bateman was born on Friday, Feb. 10 in Los Angeles, according to People. No other details were released about the little girl, but we can't wait to see the first pics of the baby girl!

This is the second child for Jason and Amanda -- the daughter of famed singer Paul Anka -- who have been married since 2001. Maple's big sister Francesca Nora is 5-years-old.

The baby news comes as Jason is getting set to reprise his role as Michael Bluth in the much anticipated return of the cult hit TV series "Arrested Development!"

Jason tweeted last fall "It's true. We will do 10 episodes and the movie. Probably shoot them all together next summer for a release in early '13. VERY excited!" and pre-production is currently underway for the debut next year, exclusively on Netflix.