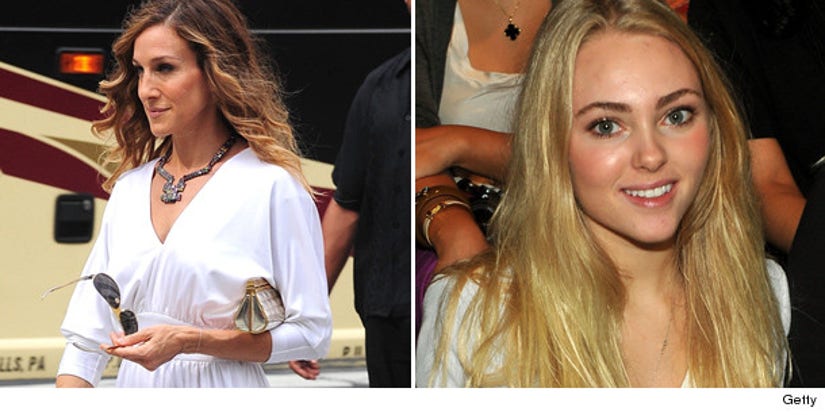 18-year-old AnnaSophia Robb has just been cast as the teen version of the "Sex and the City" character for The CW's prequel pilot, "The Carrie Diaries" -- according to EW.

Bradshaw was, of course, famously played by Sarah Jessica Parker on the hit HBO show for six seasons and two movies.

Robb is most well known for starring as real life shark attack survivor Bethany Hamilton in the movie "Soul Surfer" and as Violet Beauregarde in Tim Burton's version of "Charlie and the Chocolate Factory."

"The Carrie Diaries," based on Candace Bushnell's books of the same name, chronicles Carrie's last year of high school and first trip to New York City.

What do you think of the casting? Are you looking forward to the show?